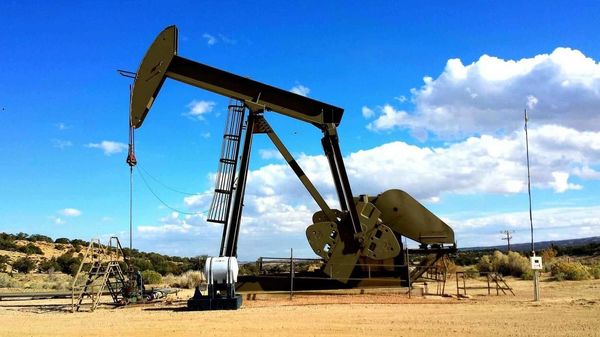 Fuel demand has shown signs of returning after lockdown restrictions were eased. (File photo used for representational purpose only)

Indian Oil Corp (IOC), the country's largest oil firm, has raised operating levels at its refineries to about 60 per cent after fuel demand showed a gradual pick up on easing of lockdown restrictions.

In a statement, IOC said it plans to scale up refinery operations to 80 per cent of design capacity by the end of the month.

IOC and other refiners had scaled down run-rate at their refineries after a nationwide lockdown that shut factories and businesses and halted most of vehicular, rail and air travel, evaporating fuel demand.

"With the demand for petroleum products gradually picking up, IOC has re-started several process units at its refineries that were down due to the lockdown," it said.

"With throughputs gradually picking up pace, the refineries are currently operating at about 60 per cent of their design capacities with plans to scale up to 80 per cent of the design levels by the end of the month." 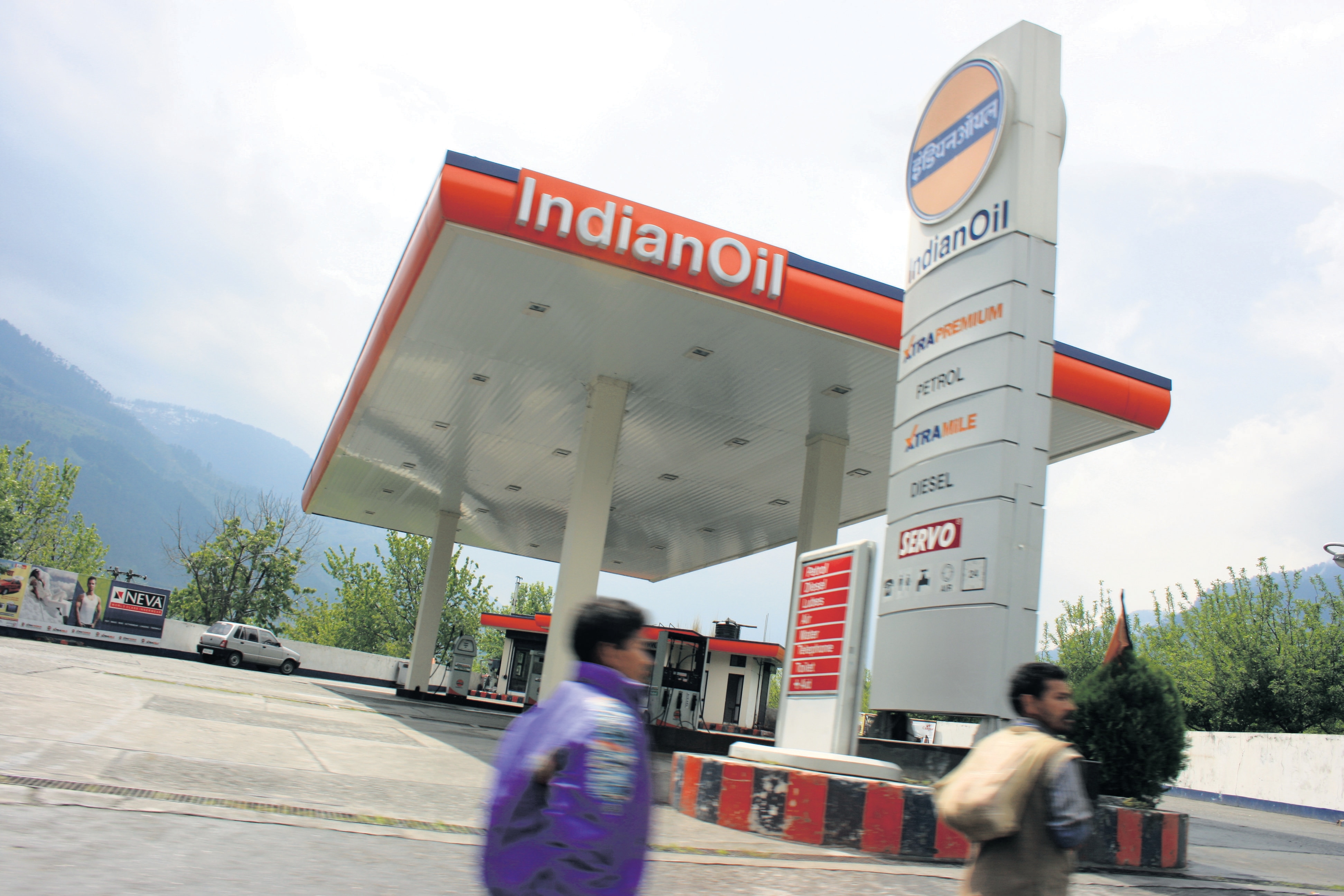 IOC said it has also resumed manufacturing of petrochemical intermediates like HDPE (high-density polyethylene) and polypropylene at its Panipat complex. (MINT_PRINT)

With airlines suspending flights, trains stopping and vehicles going off the road, fuels such as petrol, diesel and ATF produced by refineries did not find customers, leading to companies dropping operating rates to as low as 30-40 per cent.

Fuel demand has shown signs of returning after lockdown restrictions were eased by first allowing industries in rural areas to operate, and then inter-state vehicular traffic and plying of some trains.

IOC said it has also resumed manufacturing of petrochemical intermediates like HDPE (high-density polyethylene) and polypropylene at its Panipat complex.

"With the demand for these grades likely to increase even further in the coming days, the naphtha cracker, as well as the MEG (mono-ethylene-glycol) plant at Panipat, are back in operation," it said.

IOC had shut the Paradip petrochemical plant as it ran out of place in godowns stocking finished products.

"The polypropylene plant at Paradip too will resume operations in a couple of days and other polymer units are also being readied to go online this month itself. The revival of the Panipat naphtha cracker will also facilitate the further increase in refinery crude oil throughputs," the statement said.

IOC said even though the nationwide lockdown severely impacted the entire value chain of petroleum products, it has kept all its refinery units on 'hot' standby to be ready for scale up to higher throughputs once the product demand picks up.

"The Corporation's refineries were operating full throttle before the COVID lockdown but had to curtail throughputs and bring operations down to nearly 45 per cent of design capacities by the first week of April in view of product containment issues forced by a steep drop in demand," the statement said.

Despite substantial reduction in the sale of petrol, diesel, ATF, fuel oil and bitumen, there was a spike in demand for LPG cooking gas and the refineries responded to the challenge by improving LPG yield from units like FCC/IndMax, IOC said.

"Similarly, IOC's naphtha cracker at Panipat was primed to operate well over its design capacity in March but had to reduce throughput substantially, and even shut down a few units, due to a build-up in polymer product stocks as well as logistics issues in the wake of the lockdown," it said.

"With the gradual lifting in lockdown restrictions, several downstream industries in the plastics packaging, medical supplies and food packaging sectors have resumed operations from late April. As a consequence, dispatches of polymer grades such as BOPP, GPBM, PP raffia and PP yarn used in these industries have begun from Panipat," the statement added.