Independence Day: Traffic advisory you need to know about in Delhi

Delhi Police has started checking vehicles of commuters as security has been tightened in the national capital ahead of Independence Day.
By : ANI
| Updated on: 12 Aug 2020, 10:24 AM 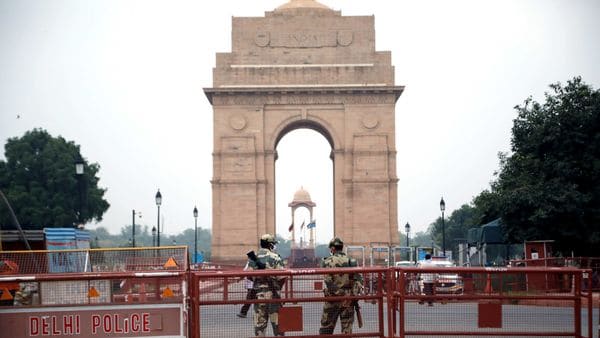 Vehicles without parking or access levels will not be allowed near the Red Fort area and cars will not be allowed on eight roads between 4am-10 am on August 13 and 15 in view of Independence Day, the Joint Commissioner of Police (CP) Traffic, Delhi Police, Narendra Singh Bundela said on Tuesday.

The roads which will be closed for movement of vehicles include, Netaji Subhash Marg from Delhi to Chata Rail, Lothian Road from Delhi GPO to Chata Rail, Shyama Prasad Mukherjee Marg from SC Sen Marg to Yamuna Bazar Chowk, Chandini Chowk road from Fountain Chowk to Red Fort.

Delhi Police has started checking vehicles of commuters since Monday as security has been tightened in the national capital ahead of Independence Day.

The police teams were seen checking vehicles at India Gate and Connaught Place. Security forces are conducting vehicular checks in all the parts of Delhi and NCR.