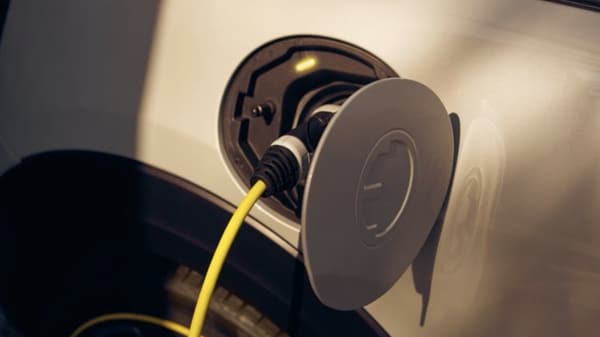 Imported electric vehicles are set to become costlier as Finance Minister Nirmala Sitharaman on Saturday announced an increase in customs duty on various kinds of such vehicles as the government pushes to promote local production.

"Under 'Make in India' initiative, well laid-out customs duty rates were pre-announced for items like mobile phones, electric vehicles and their components. This has ensured gradual increase in domestic value addition capacity in India," Sitharaman said while presenting Budget 2020-21.

Customs duty rates are being revised on electric vehicles (EVs), and parts of mobiles as part of such carefully conceived phased manufacturing plans, she added.

To push local manufacturing in the EV segment, the government has increased customs duty on imported completely built units (CBUs) of commercial EVs to 40 per cent with effect from April 1, 2020, from 25 per cent currently.

The finance minister also proposed to enhance customs duty on semi knocked-down (SKD) forms of passenger EVs from 15 per cent to 30 per cent.

Similarly, the government has proposed to hike customs duty on SKD forms of electric buses, trucks and two-wheelers to 25 per cent from 15 per cent currently, with effect from April 1, 2020.

Besides, the customs duty on completely knocked-down (CKD) forms of passenger EVs, three-wheelers, two-wheelers, bus and trucks has been proposed to go up to 15 per cent from the current 10 per cent.

With the government pushing for green mobility, various car makers have launched EVs in the country in the past few years. Besides, Tata Motors, Mahindra & Mahindra, Hyundai Motor and MG Motor India have also introduced electric models.

Similarly, companies like Mercedes-Benz, Audi and JLR are also gearing up to introduce electric models in the country. With enhanced customs duty on SKD forms, such vehicles are expected to cost more.

Sitharaman also proposed to increase customs duty on CBUs of traditional commercial vehicles from 30 per cent to 40 per cent.

The government also proposed to increase customs duty from 5 per cent to 7.5 per cent on parts used to manufacture catalytic converters.