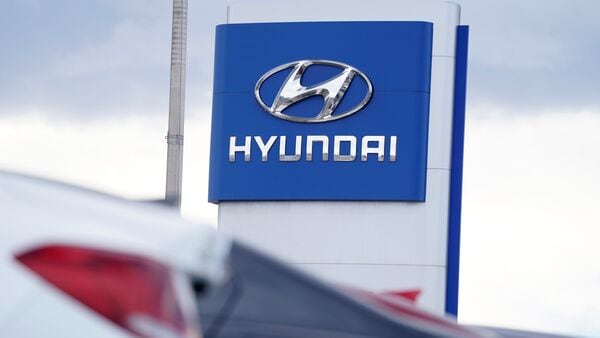 Hyundai's production at its biggest manufacturing complex came down to half due to component shortages, a consequence of a strike by South Korea's truckers'. Around 8,100 members of the Cargo Truckers Solidarity union called for a strike to protest against the rising cost of fuel. The move disrupted the production and slowed work at ports. It is being feared that this might stress the already affected global supply chain.

According to a Reuters report, around 1,000 truckers started a strike at Hyundai's production facility located in Ulsan on Friday. Hyundai's Ulsan factory, before the strike began, had been running at almost full capacity. Though Hyundai shared about the disruption caused by the strike, the automaker refused to provide details. “There are some disruptions in our production due to the truckers strike, and we hope production would be normalised as soon as possible," said a Hyundai Motor's spokesperson.

Hyundai Ulsan factory manufactures about 6,000 units of 17 kinds of vehicles a day. This includes the Genesis SUV and its electric vehicle, Ioniq 5. Hyundai Motor's union official added, “Workers at Hyundai Motor's Ulsan factories normally work for two hours and have a 10-minutes break, but with current component procurement issues, factory workers were working only sporadically."

South Korea is one of the major suppliers of semiconductors, smartphones, autos, batteries and electronics goods. This latest development can further rise the uncertainty and stress the global supply chain that has already been disrupted due to the pandemic and the Russian-Ukraine war. South Korean President Yoon Suk-yeol said the current labour conflicts should be handled by law and principle. Kim Gyeong-dong, a trucker union official, mentioned that the union ran out of funds and hence will not be able to continue the strike for more than 10 more days. The truckers are demanding a pay hike and a pledge that an emergency measure guaranteeing freight rates would be extended.