Hyundai has big electric ambitions the world over and India is gradually beginning to figure in the list.
By : HT Auto Desk
| Updated on: 17 Jun 2022, 09:44 AM 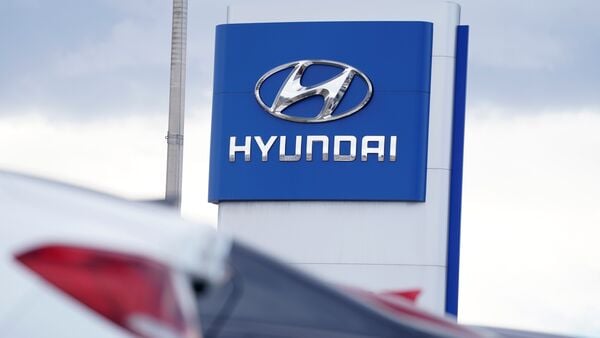 Hyundai Motor Co has started building a small electric vehicle for India though the automaker continues to focus on bringing more premium models to the country from this year onward, starting with the Ioniq 5. According to a Reuters report, Hyundai's various departments are currently working on developing a charging ecosystem, manufacturing and assembly process and sales network to bring in this electric car in the future.

Hyundai India's Director Sales, Marketing and Service Tarun Garg referring to sourcing and production of components locally to keep the cost of the models within budget stated, “We have to look at as much localisation as possible." Garg, however, refrained from divulging when Hyundai plans to bring this affordable electric vehicle into the country. He added saying that the timing has to be right so that the automaker can price the EV right. “The ecosystem should be ready, we should have enough charging," he added further.

This small electric vehicle is among Hyundai's extensive plan to invest 40 billion rupees in an effort to launch six electric vehicles in the country by 2028. Apart from the former model, Hyundai is gearing up to bring in its Ioniq 5 electric vehicle which is one of the company's premium models this year into the Indian market. Garg added the automaker will slowly down the price ladder following this. The Hyundai Ioniq 5 will be launched in India as a CKD model and will be based on the Electric Global Modular Platform (E-GMP). The Ioniq 5 EV promises a range of 480 km.

Garg stated that Hyundai is planning to follow the top-down approach in the electric vehicle segment unlike the bottom-up approach in the internal combustion engine vehicle segment. He stressed the need for a widespread charging network and lower battery prices. Hyundai did launch an electric vehicle called Kona in India back in 2019 though mainly to test the market. The sales of the Hyundai Kona EV were undesirable and the public charging system was negligible at that point in time. “Lessons from the Kona will feed into its future EV strategy in India," Garg added.