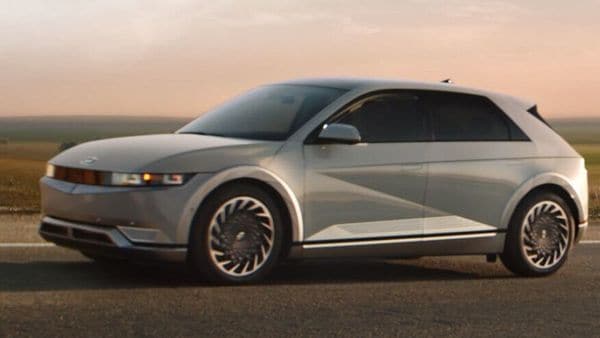 Hyundai Tucson and Ioniq 5 to feature in new Spiderman movie No Way Home.

Sometimes, even a superhero needs a ride back home. The upcoming new Spiderman movie called No Way Home will also make the Hollywood debut for the new Hyundai Ioniq 5 electric car and the Hyundai Tucson facelift.

Ahead of the film’s official release on December 15, Hyundai has launched a TV commercial. Hyundai has tied up with Sony Pictures to globally promote these two cars through the movie to showcase the company’s human-centered mobility vision via product and technological innovations.

Hyundai has released the commercial featuring the Ioniq 5 electric car. The commercial shows Spiderman hitching a 300-mile ride to New York with his best friend Ned Leeds played by Jacob Batalon in the all-electric Ioniq 5. The two characters cruise their way through an open country in the Ioniq 5.

Hyundai Ioniq 5 EV is seen as a rival to the Tesla Model 3. The electric car has a 72.6kWh battery at its core and has a stated range of around 480 kms. It is capable of running more than 100 km on a five-minute charge thanks to the ultra-fast charging technology.

Hyundai Motor has also created a 30-second spot featuring the all-new Tucson modern compact SUV. This commercial shows key scenes from the film, including those starring Tucson and Tom Holland.

Thomas Schemera, Global Chief Marketing Officer at Hyundai, said, “The placement of the all-electric IONIQ 5 and all-new TUCSON in ‘Spider-Man: No Way Home’ marks the first meaningful milestone in the strategic partnership between Hyundai Motor Company and Sony Pictures Entertainment. We expect great marketing impact from this collaboration. This exciting film and the two vehicles’ inclusion in key moments of the storyline played by the main characters will exhilarate the minds of millions of viewers around the world."