Hyundai says the launch of its new fuel cell system brand will help facilitate its global fuel cell business and grow the hydrogen ecosystem.The development of a next-generation fuel cell system can be applied to various forms of mobility such as UAM, automobiles, vessels and trains.
By : HT Auto Desk
| Updated on: 13 Dec 2020, 13:05 PM 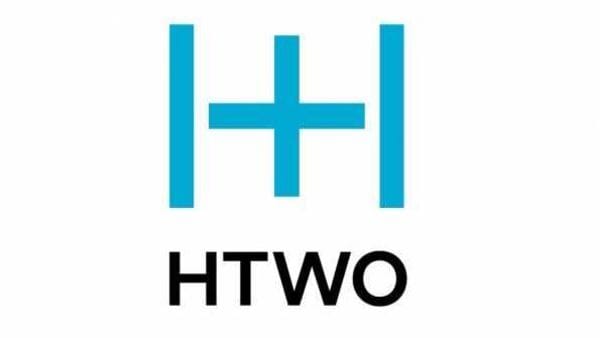 Hyundai says the launch of its new fuel cell system brand will help facilitate the carmaker's global fuel cell business and grow the hydrogen ecosystem. The brand will present hydrogen as a positive energy for humanity, building upon Hyundai’s 20-plus years of experience in the technology, the company added.

The development of a next-generation hydrogen fuel cell system can be applied to various forms of mobility such as UAM, automobiles, vessels and trains. The technology has the capability to deliver enhanced performance and durability at an affordable price in a lighter architecture with enhanced energy density.

(Also read | Hyundai to fully electrify its lineup in major markets by 2040. Here's the plan)

Using HTWO as a stepping stone, Hyundai aims to offer a highly efficient and diversified lineup of hydrogen-powered vehicles. The initial focus will be on major hub regions such as Korea, the US, Europe and China. The carmaker has expanded its fuel cell system business through strategic partnerships with hydrogen, energy and logistics companies around the world. The company says it has accelerated the development of a hydrogen society by laying the foundation for the company’s HTWO brand.

Hyundai says it is committed to fostering a clean energy transition. The company marketed the world’s first mass-produced fuel cell electric vehicle ix35 in 2013. Since then, it has been expanding its fuel cell vehicle offerings with Nexo SUV and Xcient fuel cell heavy-duty truck and a fuel cell electric bus.

In December 2018, Hyundai Motor Group announced its long-term roadmap, “Fuel Cell Vision 2030", and reaffirmed its commitment to accelerate the development of a hydrogen society by leveraging its global leadership in fuel cell technologies. As part of this plan, Hyundai Motor Group aims to secure a 700,000-unit-a-year capacity of fuel cell systems for automobiles as well as vessels, rail cars, drones and power generators by 2030.