Iconic car companies like Toyota Motor Corp. and Honda Motor Co. are increasing sales in a market that has fallen almost every month since June 2018.
By :
| Updated on: 29 Nov 2019, 09:11 AM 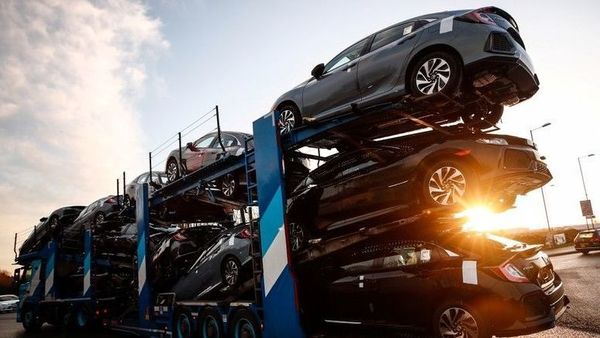 China’s once-in-a-generation car slump is hobbling carmakers around the globe that placed their bets on what is the world’s biggest auto market. But one group is weathering the slowdown unscathed: Japan.

Iconic car companies like Toyota Motor Corp. and Honda Motor Co. are increasing sales in a market that has fallen almost every month since June 2018. They’re doing it by targeting what’s proven to be a sweet spot in the faltering market -- demand for hybrid gasoline-electric cars. Japanese automakers are leaders in the technology, which appeals to Chinese consumers keen to heed the government push toward new-energy vehicles, but aren’t ready to shift to pure-electric autos just yet.

“The hybrid I drive now is as reliable as the one I used before but more fuel-efficient," said Charles Wang, who bought a hybrid Toyota Camry in 2019 after driving a gasoline-powered Honda Accord for six years. “I never regretted my choice of sticking to Japanese cars."

Toyota, maker of the pioneer hybrid model Prius, and peers Honda and Nissan Motor Co. have been early adopters of the technology that combines an internal combustion engine with an electric motor. That’s allowed them to keep sales humming even as demand for gasoline cars wanes and pure-electric vehicles are yet to catch on. 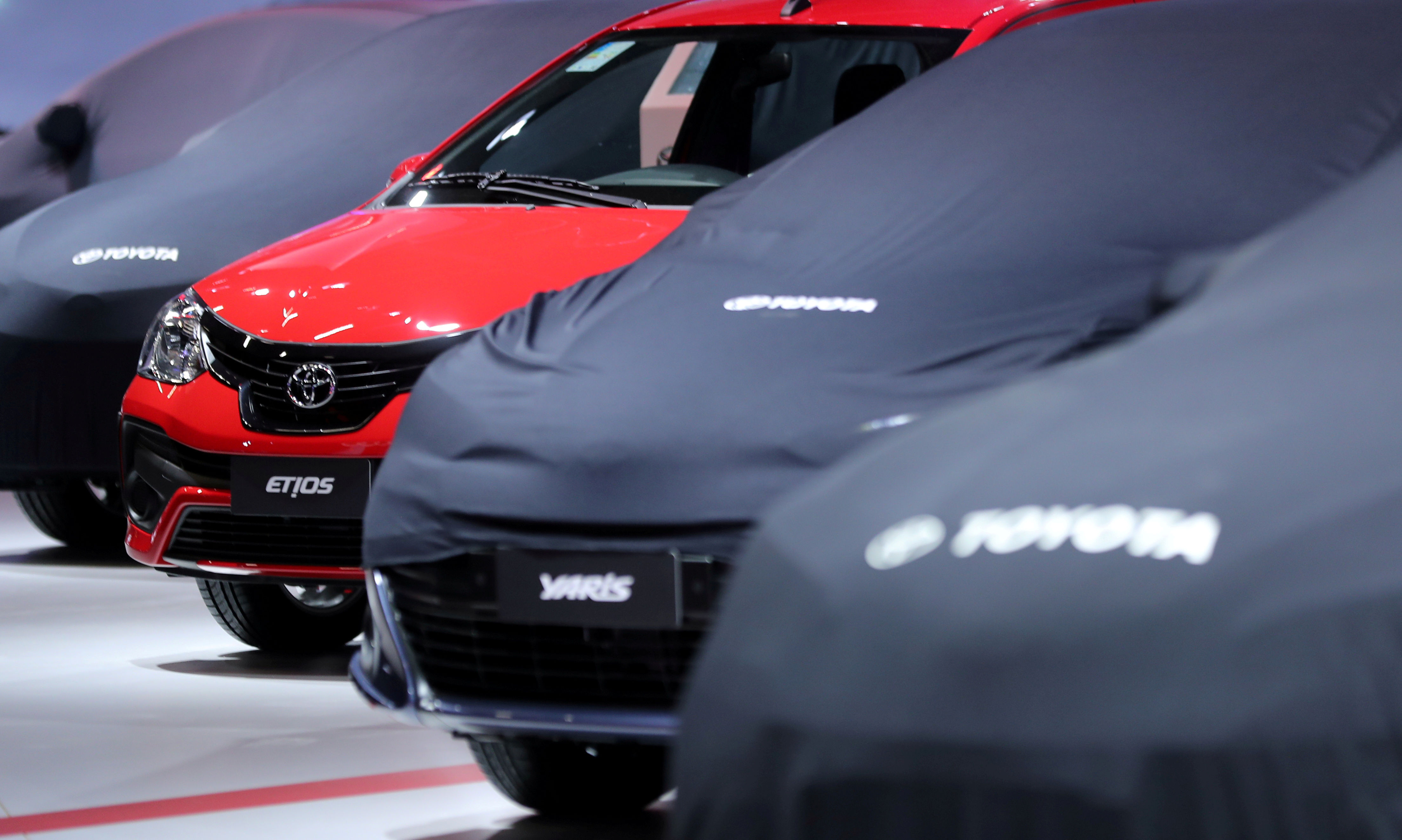 Japanese brands boosted sales 4.3% in the first first 10 months of the year, outpacing U.S., European, South Korean and Chinese rivals, according to China Passenger Car Association. Japan is now close to overtaking Germany as the biggest foreign car power in China, though Germany is benefiting from resilient demand for its premium models.

Sales of Japanese brands’ hybrids have risen about 30% this year in China to more than 220,000, making the vehicles one of the fastest-growing market segment, according to the association. Japanese carmakers control about 99% of the traditional hybrid market in China, according to numbers from consultancy WAYS Information Technology Co. that exclude plug-in vehicles.

Among the reasons shoppers are going for hybrids is range anxiety -- the fear that an electric car’s battery runs out and leaves the driver stranded. China’s charging infrastructure is in early stages, though manufacturers and the government are trying to hasten a buildout.

Hybrid demand has also been spurred by those buying a second car, as such customers are more likely to be concerned about fuel consumption, said Cui Dongshu, secretary general of CPA.

What’s more, providers of mobility services such as car-sharing and ride-hailing are also increasingly moving to hybrids for their fuel efficiency, Cui said. So even if such services will reduce the total sales of cars, the Japanese manufacturers may be less affected than others.

Guangzhou Automobile Group Co., which makes cars with both Toyota and Honda, has benefited from robust demand for models such as Camry, Yaris and Accord. GAC Toyota boosted sales 17% and GAC Honda 7% in the first 10 months of the year. That compares with a 11% slump in total industry deliveries, according to China Association of Automobile Manufacturers.

To ride the trend, Japanese companies touted their new hybrid models at the Guangzhou Auto Show last week. Those include the new Wildlander sport utility vehicle by Toyota and Honda’s Breeze, an SUV that comes in both hybrid and gasoline variants.

GAC Honda is preparing to expand its production capabilities in 2020 after running at 120% capacity this year. GAC Toyota plans to add new models annually over the next three years.

“GAC is full of confidence in our two Japanese car ventures’ future development," the carmakers said in a statement responding to Bloomberg’s inquiry. “GAC Honda and GAC Toyota will enlarge its product lineup and add more capacity in line with market demand."

Thus far, the Japanese brands have also weathered China’s cooling economy relatively well. Less-affluent customers in regions outside big cities have been more affected by the slowdown, weighing on sales of lower-end local brands but sparing the mid-prized offerings of Toyota, Nissan and Honda. The lower-end slump has pushed the car industry’s total sales down in 16 of the past 17 months.

“Consumers of Japanese-brand cars are mainly middle-class buyers with steady and decent income," said PCA’s Cui. “They are less impacted by the slowing economy."