Anonymous, a notorious hacker group, has been targeting Tesla and Elon Musk through videos uploaded to Youtube.Anonymous has made several allegations against Elon Musk but it is largely agreed none have any evidence.
By : HT Auto Desk
| Updated on: 09 Jun 2021, 10:00 AM 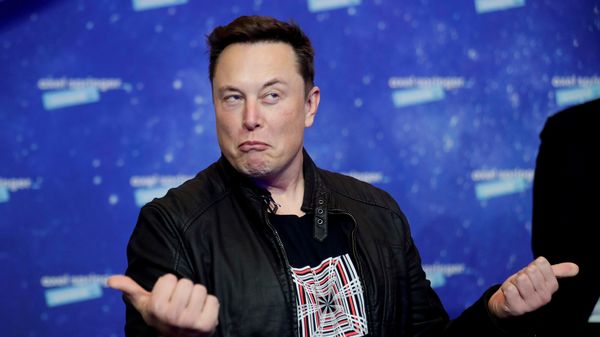 The popularity of Tesla across the world has meant more and more of its electric vehicles are being bought in markets where Tesla has a presence. As the world moves towards electrification, there could be a major headache ahead for the oil industries as use of conventional automotive fuels come down. Is it possible then that the oil industry is targeting Tesla and its CEO Elon Musk? Anonymous, a group of hackers, recently released a video targeting both and netizens strongly suspect the oil industry may have had a covert hand in it.

Anonymous has previously targeted government institutions and agencies but more recently, set sights on Tesla and Musk. In a previous video, the group challenged the clout that Musk has in the world of cryptocurrency, even stating that while Musk claims to care for the environment, 'he doesn't practice what he preaches.' (Read full report here)

In the latest video though, the group directly addresses Musk and implies Tesla would be nothing without government subsidies. "In fact, many people are now learning that the vast majority of Tesla’s income doesn’t actually come from selling cars, it comes from government subsidies."

The video goes on to further accuse Tesla of mis-treating its employees and compelling them to work while not addressing their concerns. In one part of the video, which has been posted on Youtube, it is even stated that young children are put to work in lithium mines outside of the US.

The video goes to the extent of even saying that Musk wants to install dictators in countries where lithium mines are located.

At best, all of these are accusations and have no evidence till date. But what many online have been pointing out is that most of the arguments put forth in the video are also arguments that backers of the oil industry have put forth in the past. Some suspect that Anonymous may have been propped up by the oil lobby in the US to target Tesla and Musk.

While the video in question has raked up millions of views, most agree that it is only a conglomeration of misinformation and high-flying, ill-researched accusations minus any evidence.