Nitin Gadkari stressed that the government is committed for supporting green hydrogen and that he will discuss the issue with the finance ministry and the Niti Aayog soon.
By : HT Auto Desk
| Updated on: 30 Jul 2021, 08:55 AM 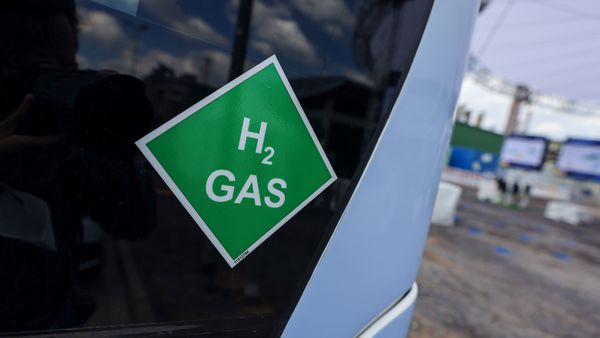 Centre is considering green hydrogen to fuel vehicles on Indian roads. Union minister Nitin Gadkari said his ministry is serious about green hydrogen as a potential transport fuel to serve as an alternative to electric vehicles in an effort to achieve India's climate goals.

Nitin Gadkari, who has been one of the most vocal advocates of alternative fuel in the past, as well as electric vehicles, said that he is even ready to offer the same kind of concessions to hydrogen-powered cars that is currently being given to electric vehicles.

Addressing a conference on 'Hydrogen and Gas Based Mobility', Gadkari said, "We are also looking for prospects about green hydrogen as a potential transport fuel... Whatever concessions we are offering for electric vehicles, we can offer that concession for green hydrogen also." According to Gadkari, India should focus on hydrogen fuel cell electric vehicle technology exclusively for heavy trucks, buses, marine and aviation purposes. Gadkari said the move will garner support from the Centre and that he will take up the matter with the finance ministry and Niti Aayog for further implementation.

"We are working to bring about an integrated road map and create opportunities for alternative clean and green transport fuels like electricity, bio-CNG, LNG, ethanol, methanol, and hydrogen fuel cell," Gadkari said.