Ministry of Road Transport and Highways also noted that only a few manufacturers have adopted vehicle safety ratings system and that too used only for their high-end models.
By : PTI
| Updated on: 09 Feb 2021, 01:37 PM 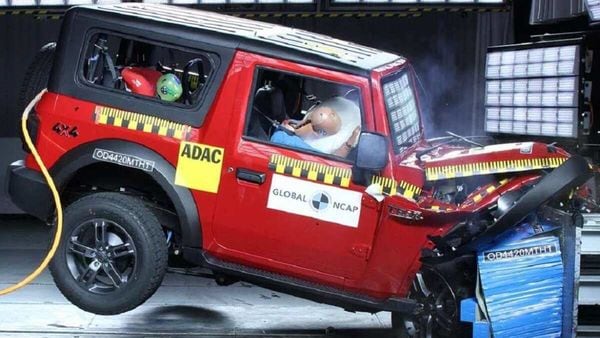 Vehicle safety group Global NCAP, under its safer cars for India campaign, had found over years in various tests that some models sold in India were found to have inferior safety ratings.

The government on Tuesday expressed concern over reports that automobile manufacturers are selling vehicles with purposefully downgraded safety standards in India and asked them to stop the 'unpardonable' practice.

Speaking at a seminar on implementation of vehicle location tracking devices in order to enhance the safety on road, organised by auto industry body SIAM, Ministry of Road Transport and Highways (MoRTH) Secretary Giridhar Aramane also noted that only a few manufacturers have adopted vehicle safety ratings system and that too used only for their high-end models.

"I am deeply perturbed by some news items that Indian models are purposefully downgraded by auto manufacturers' safety standards in India. This practice needs to be stopped...," he said.

Stating that the vehicle makers play the most significant role in road safety, Aramane said,"...auto manufacturers could not spare any efforts in offering the best quality vehicle in India and it is unpardonable that few of them are downgrading to sell in India."

He further said, "Also (I am) very disturbed by the fact that very few have adopted the safety ratings system which is used by very few manufacturers for their high-end models."

Aramane suggested that maybe it is essential for all the auto manufacturers to get safety ratings for all their vehicles "to ensure that the consumers are aware of what they are buying and what its implications are."

Over the past few years vehicle safety group Global NCAP, under its safer cars for India campaign had found in various tests that some models sold in India were found to have inferior safety ratings as compared to the export version of the same model sold especially in developed markets. 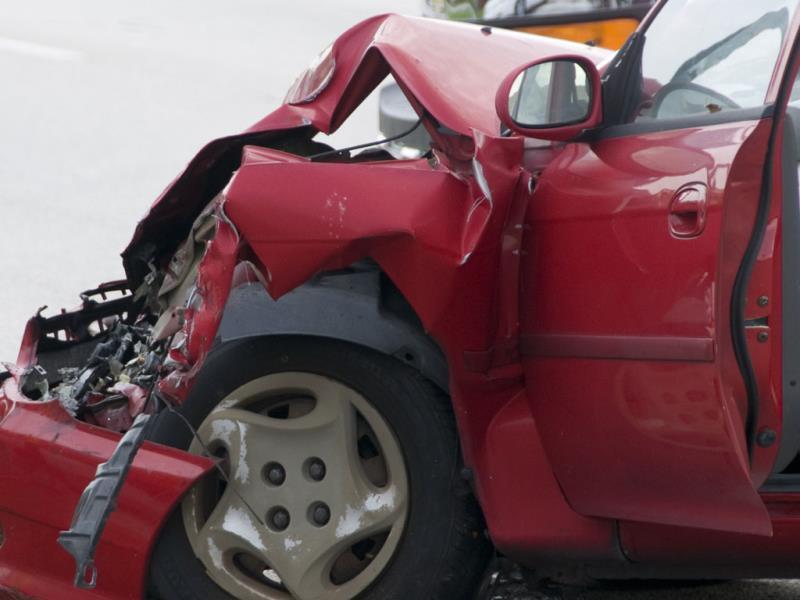 Citing the example of the US and India, he said, "In the US, approximately 36,560 died in 2018 in about 45 lakh accidents. Whereas, 1.5 lakh died in only 4.5 lakh road accidents in India. Number of accidents is ten times less but the number of deaths in India is around five times and this fatality is despite having slower cars and slower roads in India."

Asking automobile manufacturers to share patents if it is in the area of safety, he cited the example of three-point seat belt invented by Swedish engineer Nils Bohlin.

"The reason why the seat belt is adopted so quickly is because Volvo shared the patent and Mr Bolin also shared the patent for all part manufacturers to be used in their design. The significance of such measures shall not be lost on auto industry majors working in India," Aramane said.

These kind of technological measures will only bring in higher vehicular safety and lesser deaths on roads of India, he added.

Stating that some active safety systems which respond in event of accident such as anti-lock braking system and seat belts have been implemented in India, he said there is "some gap" and India needs to "implement all of these fully for all of the vehicles on the roads, not merely the new higher end models".

Commenting on measures taken up by the government to improve road safety and reduce fatalities, he said the centre is in the process of notifying a scheme of emergency care and cashless treatment for accident victims and vehicle location tracking (VLT) will be an integral part of such a scheme.

"We have already mandated establishment of data centres in all states and UTs so that the messages can be received at control centres and emergency care be dispatched to the location of the vehicle," he added.

Apart from this, the centre is contemplating a tolling system based on GPS, which will also require installation of devices in all the vehicles and automobiles in the country, Aramane said.

If a system has to be brought, existing vehicles on roads will also get the benefit of such a system. The new system based on GPS will reduce the toll charges of the commuters and also ensure the loophole, leakage in the system of toll collection is also plugged. This will reduce the cost of the government and cost incurred by the commuters also, he said.

"VLT system is an important issue right now that the government of India is considering for incorporation in all the vehicles," Aramane added.