Good news for auto sector? Many intend to buy vehicle in next 12 months: Survey 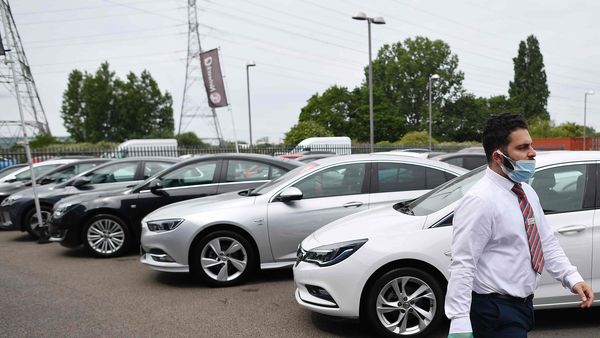 File photo of a vehicle dealership used for representational purpose only

In what appears to be a good news for the automobile sector in the country, majority of consumers have a strong intent to purchase a vehicle in the next 12 months, as per a survey conducted by Mobility Outlook. The survey sought responses from nearly 2.7 lakh customers across the country.

While people's intent to buy a  brand new vehicle seems strong, preference for used vehicles also seem to enjoy a fair share. The intent to purchase a vehicle essentially comes from a healthy recovery in overall spending habits of people, the survey stated.

Preference for used vehicles has seen a rise in the recent months thanks to good deals and warranty from used car dealers. These vehicles are made available at a good value for money and are cheaper than new vehicle, the survey stated.

Specifying the budget allocation for a brand new vehicle amid coronavirus, 49 per cent of the respondents said their budget remained same as before while 14 per cent said they have increased the budget by up to 20 per cent.