General Motors informed a few months ago that it will spend $35 billion through 2025 on electric vehicles and autonomous driving technologies globally.GM also recently invested in Oculii, a US maker of software for radar sensors used in self-driving cars.
By :
| Updated on: 24 Sep 2021, 04:11 PM 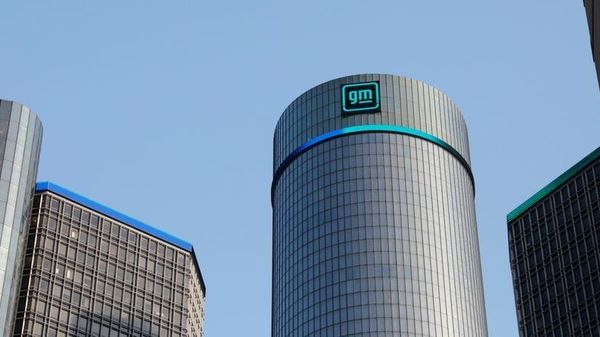 General Motors Co said on Thursday it will invest $300 million in Chinese autonomous driving startup Momenta to develop self-driving technologies for future models in China, its first such tie-up in the world's biggest car market.

Momenta is among the few companies that hold a permit for gathering high-definition maps in China, a key tool in autonomous driving technologies. It is working with automakers to develop mass-production vehicles with self-driving functions to gather real-time data. The company is also backed by SAIC Motor, GM's main Chinese partner, as well as Toyota Motor and Daimler AG.

"Customers in China are embracing electrification and advanced self-driving technology faster than anywhere else in the world, and the agreement between GM and Momenta will accelerate our deployment of next-generation solutions tailor-made for our consumers in China," said Julian Blissett, GM's China chief.

The U.S. automaker said in June it would spend $35 billion through 2025 on electric vehicles and autonomous driving technologies globally. Earlier this month, its venture capital arm invested in Oculii, a U.S. maker of software for radar sensors used in self-driving cars.

Automakers and technology firms are investing billions of dollars in autonomous driving, aiming to take an early lead in what many consider the future of mobility.

Other global automakers have tie-ups with Chinese firms in the nascent technology. Toyota is testing vehicles with Pony.ai, Nissan Motor works with WeRide, while Honda has teamed up with AutoX.