GM CEO gets paid $21.6 million for year hampered by strike 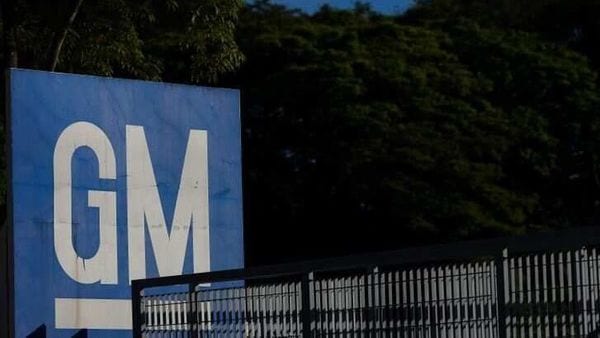 File photo: This year, GM CEO Mary Barra's plans to ramp up production following the strike, which ended in October, were derailed by temporary factory shutdowns less than six months later due to the coronavirus pandemic.

General Motors Co. pared Chief Executive Officer Mary Barra’s pay by 1.1% in 2019, a year when profits suffered from its longest U.S. labor strike in almost half a century.

Under Barra, 58, GM has earned high marks from Wall Street analysts for earning record profits while global industry sales were on the ascent and preserving them as major markets peaked. But in 2019, GM’s cost cuts could not offset a $3.6 billion blow from the United Auto Worker union’s 40-day strike.

(Also read: GM's mask operation: A glimpse into the factory of the coronavirus era)

This year is shaping up to be another tough one for Barra. Plans to ramp up production following the strike, which ended in October, were derailed by temporary factory shutdowns less than six months later due to the coronavirus pandemic. GM has been working to stockpile enough cash to get through the crisis.

While GM’s lead director Tim Solso reached the mandatory retirement age this year, the board decided to waive the requirement and extend his term another year, according to a spokeswoman.