The German ministry had drawn up a draft EU toll directive in July that would have imposed tolls on lorries, vans and cars within eight years.
By : Reuters
| Updated on: 09 Oct 2020, 09:57 AM 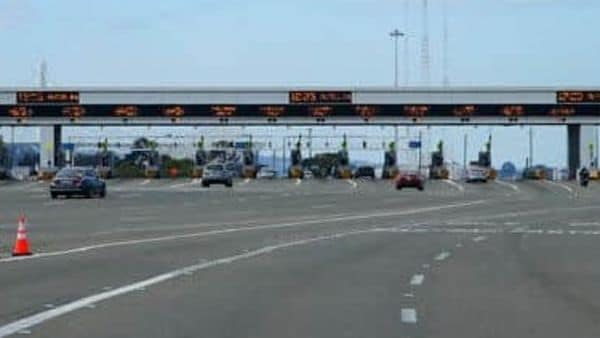 File photo of toll plaza used for representational purpose only

German Transport Minister Andreas Scheuer has dropped plans for a car toll on motorways across Europe, bowing to opposition from within the German government and from EU partners.

His ministry had drawn up a draft EU toll directive in July that would have imposed tolls on lorries, vans and cars within eight years. He made it an official proposal for Germany's presidency of the bloc which runs until the end of the year.

"Deliberations on finding a compromise to extend the existing toll systems to all vehicles on a mandatory basis under the German Presidency will not be pursued further," his ministry said in a response to a parliamentary question from the opposition Free Democrats.

His decision opens the way to a broader discussion on the EU directive which aims to place more emphasis on climate protection and to base the truck toll on CO2 emissions for the first time.