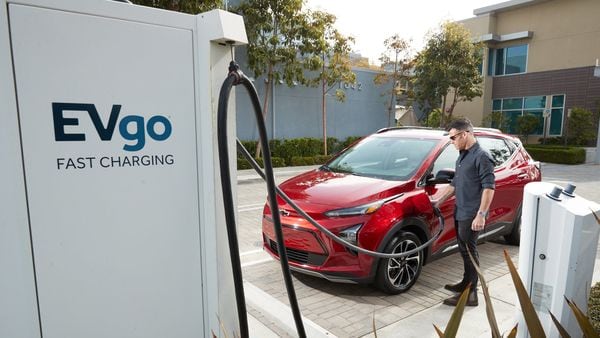 General Motors CEO Mary Barra has said that the Ultium Charge 360 is meant for providing a seamless customer experience and the elimination of range anxiety of the customers.

The automaker has collaborated with seven major charging networks to offer the customers seamless access to nearly 60,000 plugs across the US and Canada, as GM has claimed. These seven charging providers are - Blink Charging, ChargePoint, EV Connect, EVgo, FLO, Greenlots, and SemaConnect.

GM and EVgo have already launched the first Ultium-ready fast chargers in Washington, California, and Florida. Approximately 500 more fast charging stalls are planned to go live the by end of 2021. Each of these charging sites is capable of delivering up to 350 kW and comes with an average of four chargers.

The global auto industry is accelerating the push to electric vehicles. General Motors has announced it will spend $27 billion to launch 30 electric vehicles globally by the end of 2025. It also planned to stop selling new vehicles with internal combustion engines by 2025 as it transitions to an all-electric fleet of vehicles.