From shock arrest to Nissan turmoil and trial: A Carlos Ghosn timeline

Carlos Ghosn, the fallen automotive titan facing trial in Japan for financial crimes, fled the country for Lebanon, according to people familiar with the matter, marking a stunning twist in a saga that began with his shock arrest in Tokyo just over a year ago.
By : Bloomberg
| Updated on: 23 Jan 2020, 11:09 AM 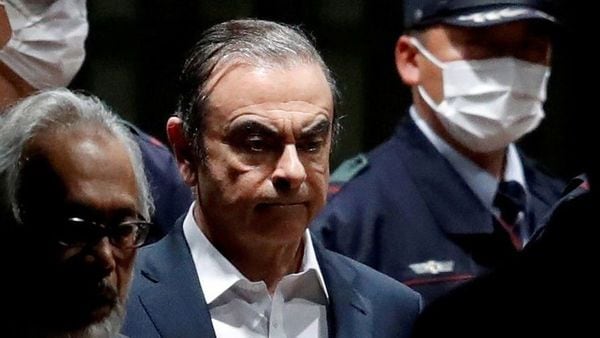 Carlos Ghosn has fled to Lebanon ahead of a trial in Japan, the latest twist in the saga of the executive’s fall following his arrest in Tokyo more than a year ago.

The former head of Nissan Motor Co. and Renault SA arrived in Lebanon -- where he has citizenship -- in the final days of 2019, according to people familiar with the matter. He’d been under house arrest in Japan since April and due to go on trial there in the coming months.

Ghosn, accused of crimes ranging from falsifying documents to diverting Nissan money for personal use, has proclaimed his innocence on all charges. His fall shook the alliance he created between Nissan, Renault and Mitsubishi Motors Corp. to its core, and the three-way partnership has moved on.

Nissan had its own share of turmoil over the past year. Profits dropped to decade lows, the relationship with top shareholder Renault was damaged and Ghosn’s loyalist-turned-accuser Hiroto Saikawa was ousted as chief executive. 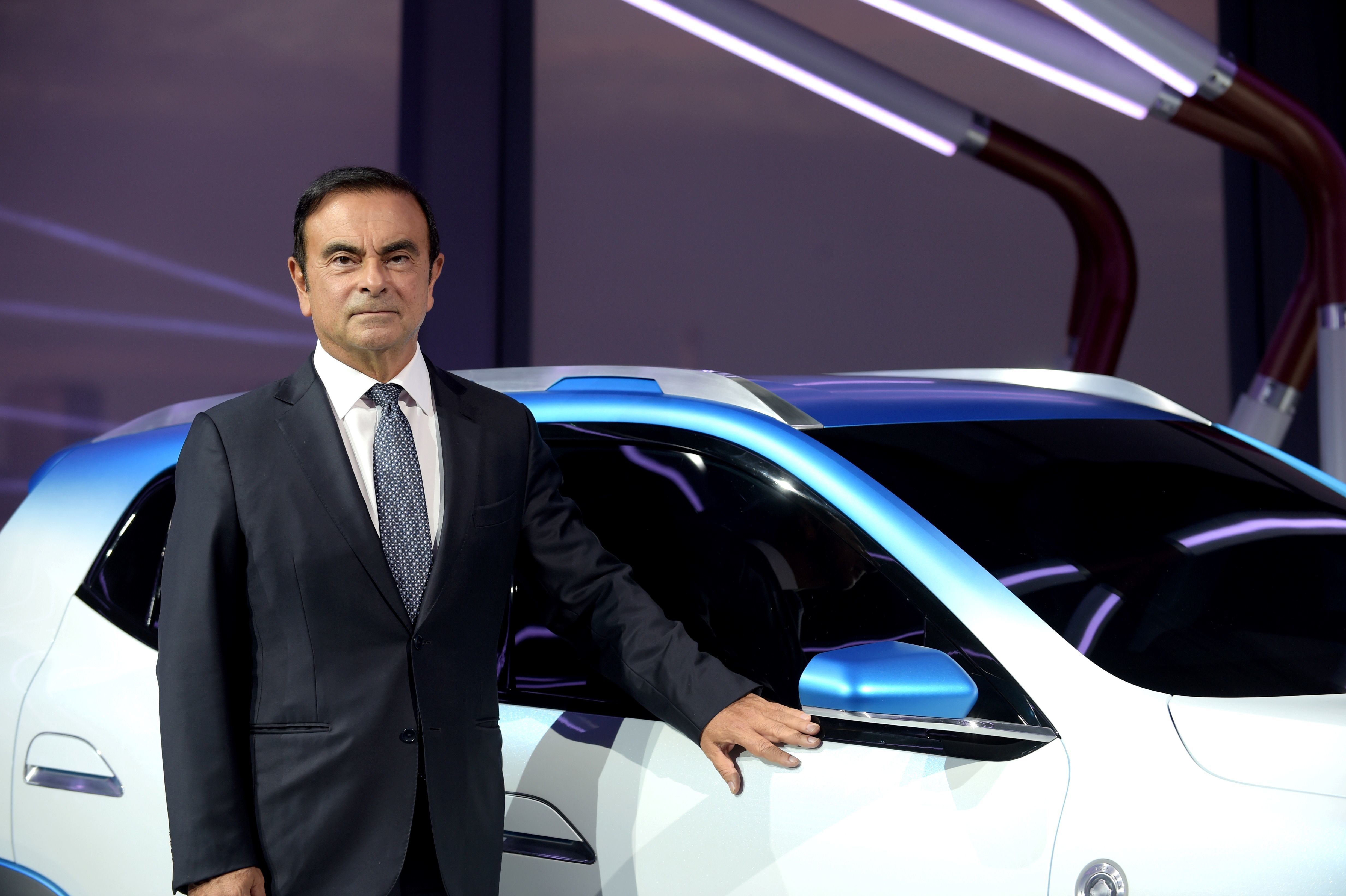 (FILES) In this file photo taken on October 01, 2018 then Chairman and CEO of Renault-Nissan-Mitsubishi Carlos Ghosn presents the Renault K-ZE for the Chinese market during a world premiere as part of an Renault 'electric evening' on the eve of the first press day of the Paris Motor Show. - Former Nissan chief Carlos Ghosn, who was on bail in Tokyo awaiting trial on financial misconduct charges, has arrived in Beirut, Lebanese official and security sources said on December 30, 2019. (Photo by ERIC PIERMONT / AFP) (AFP)

Here’s a rundown of key developments: 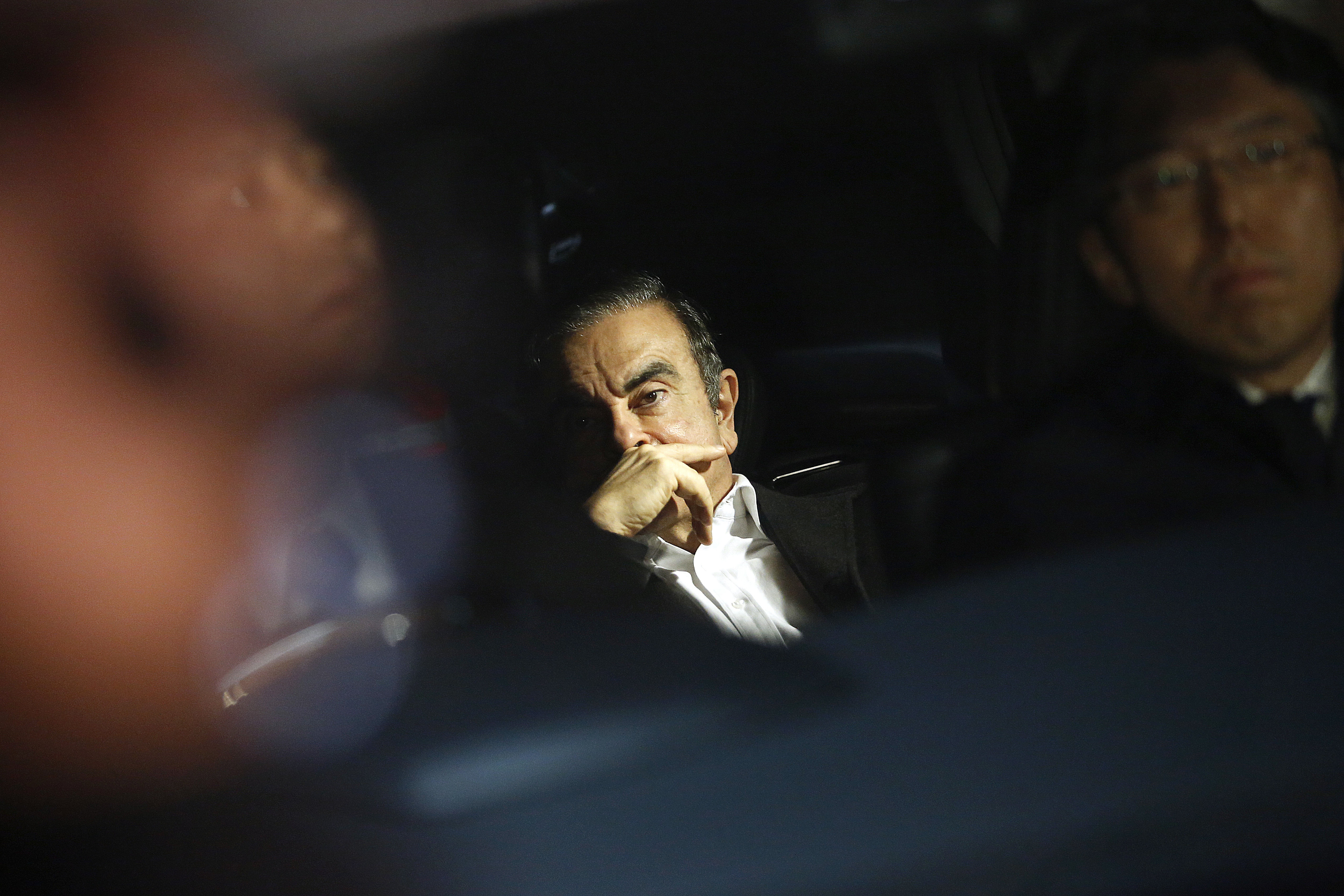