PlayStation 5 is sold out in many countries amid frantic holiday shopping.Ford is hoping that while its Explorer SUV makes a case for itself, offering a free PlayStation 5 with each purchase works its magic too.
By : HT Auto Desk
| Updated on: 21 Dec 2020, 11:18 AM 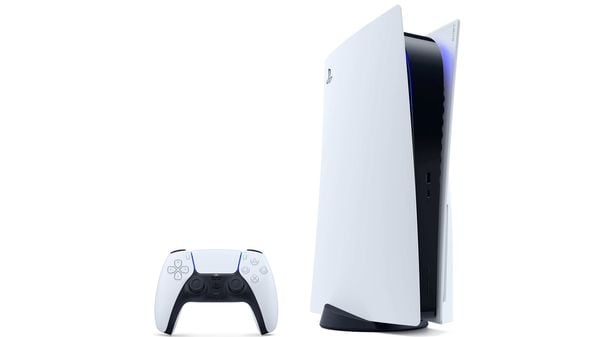 If the vehicle itself won't woo new buyers, throw in a gaming console. This may well be one of the strategies being adopted by Ford in Spain where the car maker is offering a brand new PlayStation 5 with the purchase of every brand new 2021 Explorer SUV. For driving and gaming enthusiasts, the deal may indeed be quite convincing because the latest gaming console is selling like hot cakes in the Christmas season.

But buying an entire vehicle just to get a PlayStation 5? The deal may sound a bit outrageous but for many who have been eyeing a Ford car in general - or the Explorer in particular - it may make a whole lot of sense to now also get the most advanced gaming console from Sony ever without spending any money on it specifically. Of course, one would still have to pay around 80,000 euros for the SUV to get the PlayStation 5 which otherwise costs 399 euros in its base, online only form.

PlayStation 5 has found many takers over the last several weeks around the world with market watchers saying that the console is being increasingly picked to have something to do while at home to avoid getting Covid-19. And yet, to bundle it with Explorer SUV is ironic because here is a vehicle that likes to be out and about in the open.

For now, there is no word on how many units of PlayStation 5 are available as complimentary bundle deal with the Explorer but considering that the first batch of the console has been sold out in the country, those really desperate to own one can head to a Ford dealership.