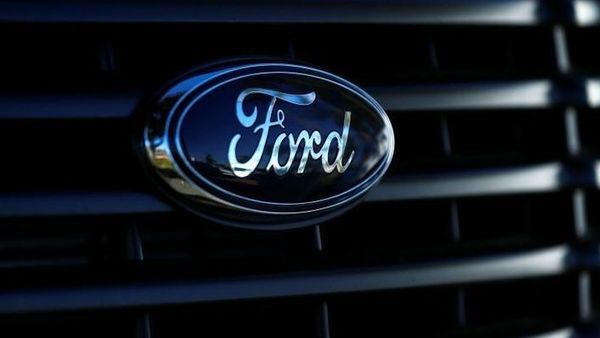 Hackett, 64, already was struggling to execute an $11 billion global restructuring when the coronavirus outbreak upended the automaker, which has closed factories worldwide, suspended its dividend and had its credit cut to junk by S&P Global Ratings. Ford this week canceled plans to reopen several U.S. factories in mid April and said shutdowns in Europe will last until at least May 4. 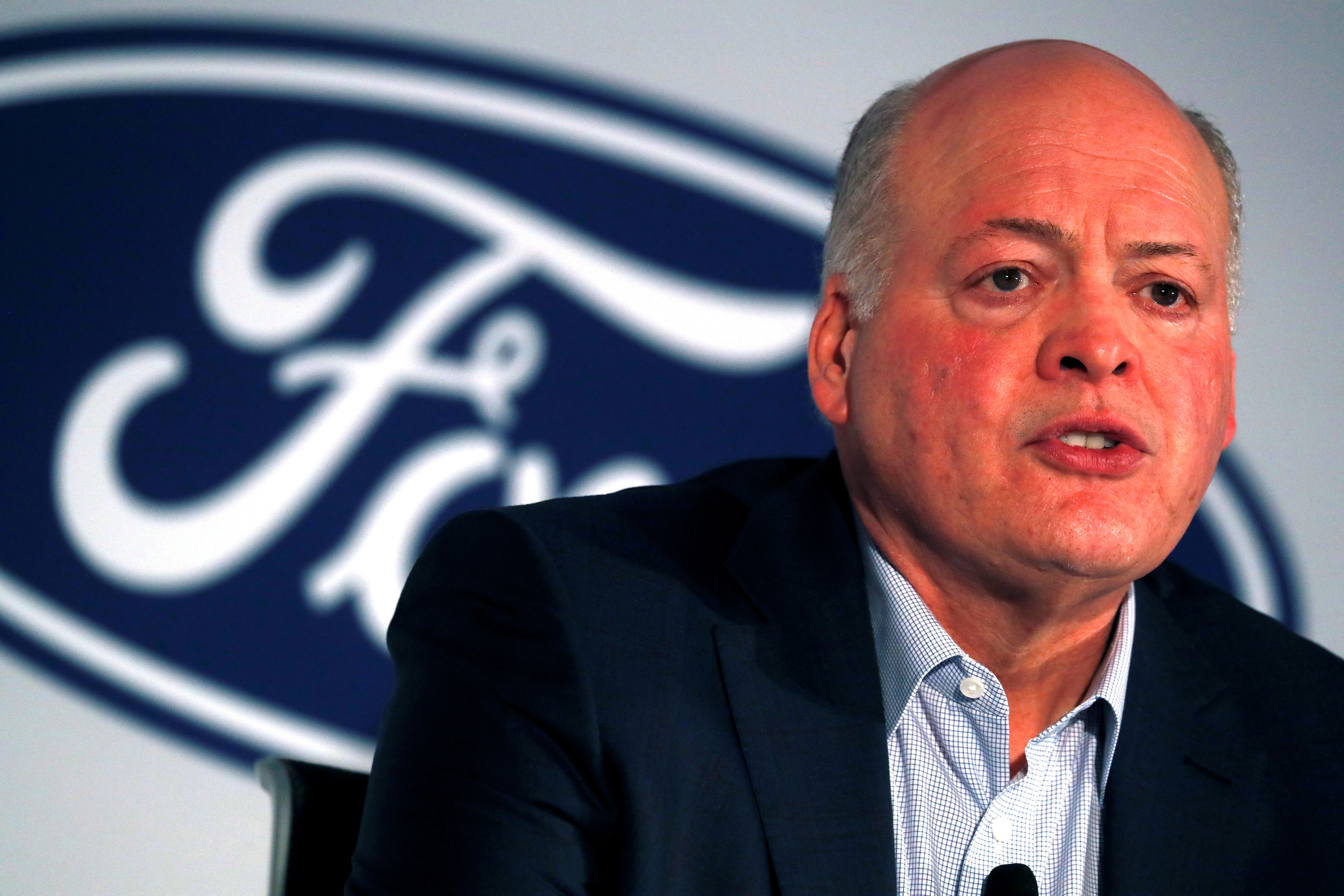 The disruptions risk squandering a year in which Ford was hoping to atone for a disastrous launch of the Explorer sport utility vehicle by smoothly rolling out a revived Bronco SUV, redesigned F-150 pickup and new electric Mustang Mach-E. With those plans now up in the air and the company losing billions during indefinite shutdowns, Ford’s stock has plunged to an 11-year-low.

The shares fell as much as 3.2% in New York trading Friday and are down almost 60% since Hackett became CEO in May 2017.

In an attempt to jump-start a turnaround, Hackett shook up management this year by ousting one lieutenant and elevating another, Jim Farley, to chief operating officer and heir apparent.

Shortly after Farley assumed that role on March 1, promising an accelerated fix-it job, the pandemic consumed the company and the auto industry, which has virtually ground to a halt in North America. Ford’s U.S. sales fell 27% last month and analysts expect the situation to worsen as shaken consumers shelter in place and steer clear of major purchases like a new automobile.

Farley received the extra stock awards and a $185,600 bonus for exhibiting “exceptional performance" in his role last year, Ford said in its proxy. He negotiated a partnership with Volkswagen AG on electric and autonomous vehicles and a joint venture with Mahindra & Mahindra Ltd. in India. He also oversaw Ford’s technology strategy and tie-ups.

As part of a cost-cutting effort during the coronavirus outbreak, Bill Ford is deferring his entire salary for five months, while Hackett, Farley and other top executives defer half their salary. The executives will receive their deferred pay once the company has repaid at least $7 billion of its automotive debt.

Ford scheduled its annual meeting for May 14, and it will be conducted online for the fourth year in a row. Shareholders for the 16th consecutive year will consider a proposal to strip the Ford family of its 40% voting control of the automaker and move to one vote per share. The measure is opposed by the company’s board, which includes two family members, Bill Ford and his cousin Edsel Ford II.