FCA to roll out more Jeep models locally from next year 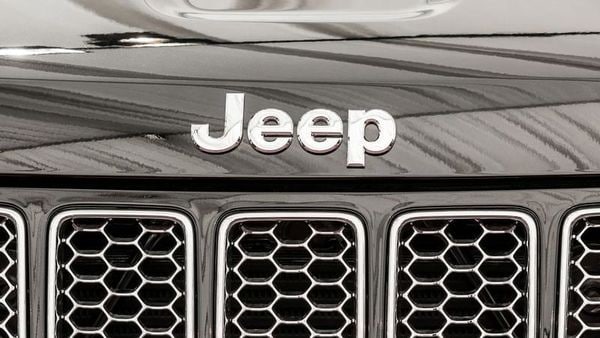 FCA India, which has made a mark with Jeep Compass, is bringing in the iconic Wrangler Rubicon by the end of March even as it is working on rolling out two-three more Jeep models from its Ranjangaon facility in Pune next year.

Since the launch in July 2017, FCA has sold more than 50,000 units of Jeep Compass in the domestic market, and exported over 17,000 units to key right-hand drive markets globally.

"We have received huge bookings for the Rubicon. In fact, we are already sold out for a few months. We are bringing in the iconic car to the country by the end of March as we see a good market," FCA India President and Managing Director Partha Datta told PTI in an interview.

Apart from Compass, Wrangler Unlimited is the most successful model for the company, accounting for almost 67 per cent of the CBU (completely built unit or imported) volume here since launch in August 2016, he said.

The other CBUs sold by the company here are Wrangler and Grand Cherokee.

Rubicon, which will carry a price tag of above ₹72 lakh, will be BS-VI complaint and sport a Trailhawk engine. The fully automatic Rubicon will also be available in diesel, he said.

FCA has invested USD 280 million (about ₹2,000 crore) in the country so far and the success of Jeep Compass in the initial years has ensured that it has recovered its entire investment within the first 10 months of launching Compass -- a first for any foreign auto brand here, especially for American brands as both GM and Ford have failed miserably twice.

The runaway success of Compass was primarily because of the low price tag, starting at ₹14.95 lakh.

Today, over 50,000 Jeep Compass are plying on Indian roads, while the company has also shipped as many as 17,000 units to around 15 key right-hand drive markets, including Britain, Japan and Australia, among others.

"We are very serious with our operations here. We consider the current fall in the volume as a blip and we are very sure it will pass. The headquarters is also very happy with us. We've had a huge success and are sure to repeat it again here," Datta, who has spent over two decades with the group, said.

On the need for more models, he said, "We fully understand, to be more successful we need more models which so far we could not have. So, beginning next year, we will have more than two Jeep models being rolled out from the Ranjangaon facility."

FCA has seen its volume plunge by around 30 per cent from its 2018 peak as consumers have been in a wait-and-watch mode for almost two years due to regulatory changes, and banks and NBFCs have been reluctant to lend.

The domestic auto industry, which is primarily driven by entry models as a whole, has seen volume plunging 8 per cent so far this year.

Despite this, FCA is still selling 900-1,000 units per month and also exporting about the same number of units, Datta added.

"We are committed to stay in India for long and we are looking at every spoke in the wheel to ensure we are successful again and the headquarters is willing to invest hundreds of millions of dollars more to build our business here," Datta, who took over India operations in September, succeeding Kevin Flynn, said.

The company has 80 sales and service touch-points across 70 cities, of which 12 are smaller touch-points called Jeep Connect, he said.