Home Auto News Fallout Of Us Elections? Gm Now On California's Side In Pollution Fight Vs Trump

Fallout of US elections? GM now on California's side in pollution fight vs Trump 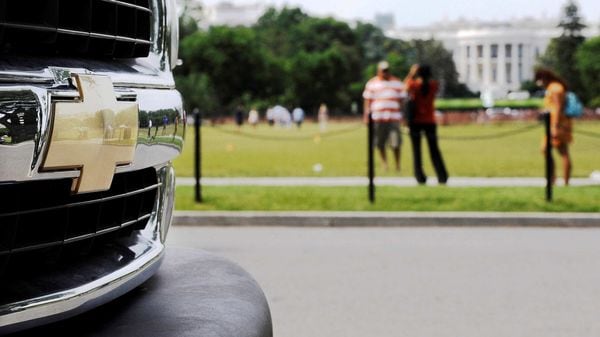 In what is being seen as an indication of automakers preparing for potentially massive changes to environment laws in the US under President-elect Joe Biden, General Motors has jumped the proverbial ship and is learnt to have ditched Donald Trump's move to challenge California's bid to set its own clean-air standards. This could be significant as GM was one among several automakers who had previously sided with the Trump administration.

US media reported that GM CEO Mary Barra wrote a letter to environment groups in the country to confirm that the company will no longer support Trump administration in its efforts to challenge California's standards. It is also urging other automakers to do the same.

GM, Fiat Chrysler, Toyota and several smaller car makers had previously supported Trump administration as it had filed a lawsuit which questioned if California has the right to set its own clean-air standards. Now, GM is also urging these companies to follow its change in line. "We believe the ambitious electrification goals of the President-elect, California, and General Motors are aligned, to address climate change by drastically reducing automobile emissions," the letter reads. 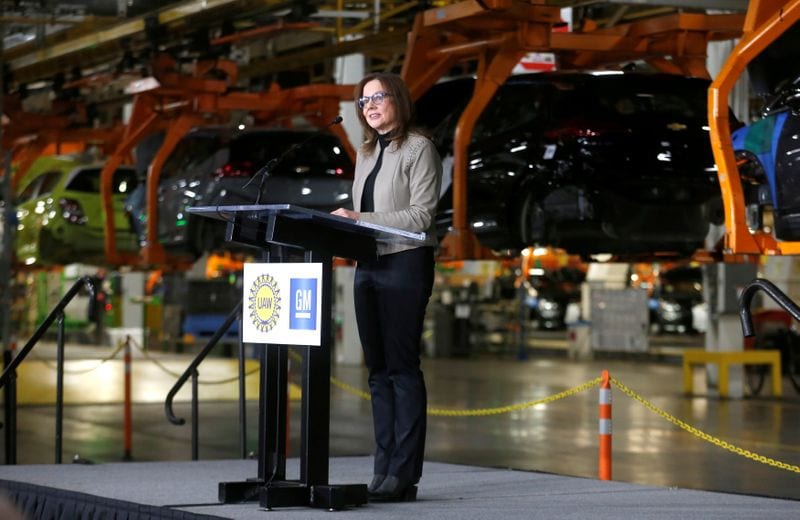 Many are hailing the change in stance from GM as one that doesn't only bode well for the environment but a factor that could convince others to follow suit. Toyota, reportedly, also plans to have a similar shift although it is yet to officially confirm this.

Yet, there are a few who also point out how the change is being driven by the outcome of the US Presidential Elections 2020 which saw Democrat Joe Biden defeating Trump.

While White House has not come out with a statement, Biden is learnt to have welcomed GM's latest decision and termed it 'encouraging' for the economy, planet and success of US auto workers.

Car makers in the coalition have been backing a single US standard for emissions and that multiple standards drive up costs for consumers. With Biden knocking on the White House doors, a big change in position is likely.