The China Passenger Car Association has said that retail sales of sedans, SUVs, minivans and multipurpose vehicles declined 6.5% to 1.68 million units in June from a year earlier.
By : Bloomberg
| Updated on: 08 Jul 2020, 04:30 PM 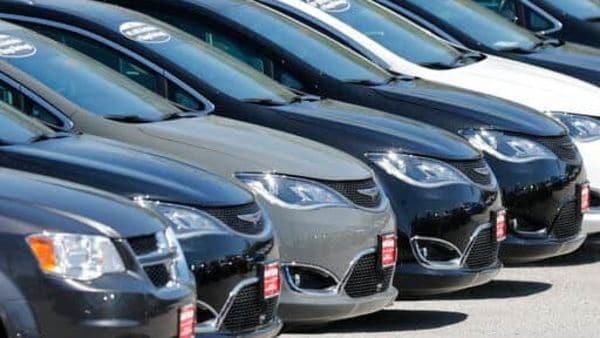 The decline is a setback for the auto industry betting that demand will return as the pandemic eases in China and showrooms and malls reopen. (Representational photo)

Car sales in China retreated in June following a rare increase the previous month, signaling the world’s biggest auto market is facing a bumpy recovery from a two-year slump worsened by the coronavirus pandemic.

Retail sales of sedans, SUVs, minivans and multipurpose vehicles declined 6.5% to 1.68 million units in June from a year earlier, the China Passenger Car Association said Wednesday. Sales had risen 1.9% in May, the first increase in a year.

The decline is a setback for an industry betting that demand will return as the pandemic eases in China and showrooms and malls reopen. Yet the economy is still recuperating, and the auto industry’s long-term challenges remain: ride-hailing apps are reducing the need for personal ownership, and fast-developing new technologies such as electrified motors may be prompting some buyers to put off purchase decisions.

Premium marques such as BMW and Mercedes-Benz have emerged from the slump quicker, helped by demand from wealthier consumers, while cheaper local brands have been hit. In the mid-tier of the market, performance has varied: Nissan Motor Co.’s sales rose 4.5% last month in China while Honda Motor Co.’s fell by 4.1%. China’s Geely Automobile Holdings Ltd. had a 21% sales surge. 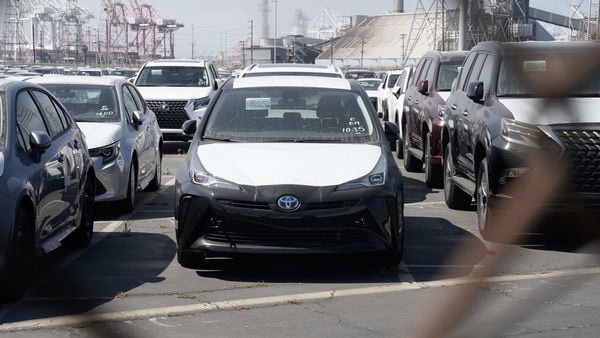 The industry’s full-year sales may fall about 10% following big declines at the height of the virus crisis early in 2020, PCA Secretary General Cui Dongshu said in April. That would be a third straight annual drop.

(Also see pics: Why China's auto industry is revving up stronger than others)

Tesla Inc. accounted for about 23% of electric-car sales, PCA said. The U.S. company, which started deliveries from its massive new Shanghai factory around the start of 2020, has quickly grabbed market leadership and been a rare example of an electric-car maker boosting monthly registrations this year.

After growing rapidly for several years, electric-car sales have lost momentum since the government moved to limit subsidies in mid-2019. The pandemic also hurt demand, and slumping oil prices have made gas guzzlers more competitive. China still considers electric cars a priority, and has added a slew of fresh stimulus measures to help the industry recover.