The automaker builds cars at a factory in the Chinese city of Chengdu and plans to share a production line with Volvo and Geely in the city of Taizhou.
By : Reuters
| Updated on: 02 Mar 2020, 02:59 PM 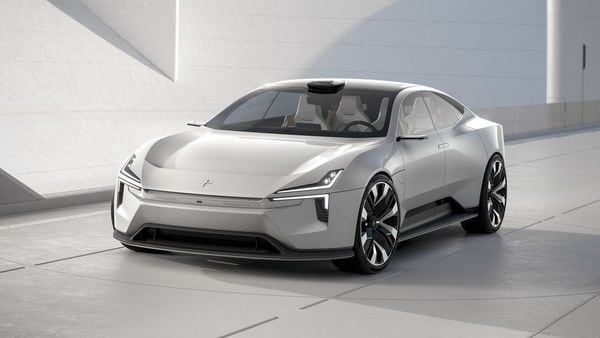 Premium electric vehicle brand Polestar said on Monday it has hired a former Volkswagen AG senior sales executive as its China president, as the Gothenburg-based automaker accelerates its sales push in the world's biggest auto market.

The move comes as the brand ramps up production ahead of the start of deliveries of its mass-market Polestar 2 model later this year in China, where its main rivals include Tesla Inc , Nio Inc and BMW AG.

Polestar China's new president is Gao Hong who at Volkswagen - the biggest foreign automaker in China with local sales at around 4 million vehicles a year - planned sales of Volkswagen group brands including Volkswagen, Audi, Skoda and Bentley.

Polestar aims to expand its sales channels in China, where it currently has just two showrooms, dubbed Polestar Spaces. The brand, which follows the direct-sales model, will build showrooms with new and existing Volvo sales partners, a person with direct knowledge of the matter told Reuters.

The automaker builds cars at a factory in the Chinese city of Chengdu and plans to share a production line with Volvo and Geely in the city of Taizhou.

Polestar started delivering its hybrid sports car Polestar 1 last year and will begin deliveries of its mass-market Polestar 2 later this year. The starting price for Polestar 2 will be 298,000 yuan ($42,763) before subsidies. By comparison, the starting price of Tesla's China-made Model 3 is now at 299,050 yuan after subsidies.