German economy minister has said that European manufacturers would have a 30% market share by 2030 by manufacturing the most innovative and environmentally friendly battery cells.
By : Reuters
| Updated on: 24 Nov 2020, 18:37 PM 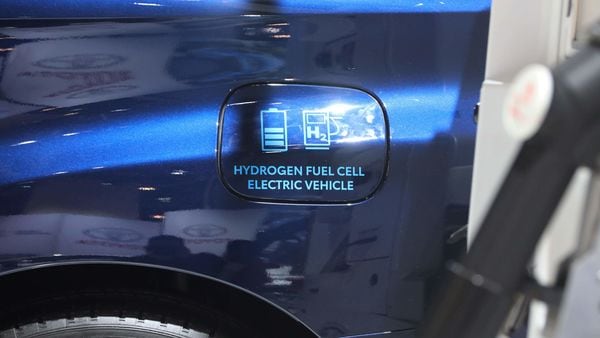 European countries are intensifying cooperation on battery cell production for electric cars, and will extend this cross-border approach into new industrial areas such as hydrogen technology, the German economy minister said on Tuesday.

"We want to support the creation of a complete value chain for battery cells in Europe, from the processing of raw materials to battery cell production to recycling," Peter Altmaier told an economic conference in Berlin.

The German government is supporting local production of battery cells with 3 billion euros ($3.6 billion) to reduce dependence on suppliers from Asia.

The EU has green-lit such state support as part of its Important Project of Common European Interest (IPCEI) scheme.

Altmaier said he was confident that European manufacturers would have a 30% market share by 2030 by manufacturing the most innovative and environmentally friendly battery cells.

Increased cooperation on battery cells should become a blueprint for other European industrial projects such as hydrogen technologies, Altmaier added.

The German government has passed a 9-billion-euro hydrogen investment plan as part of a stimulus package to help its economy recover from the coronavirus shock and accelerate a shift towards green technology.

Altmaier also welcomed an announcement by Tesla CEO Elon Musk during the conference that his company plans to turn its new e-cars factory near Berlin into one of the world's largest battery production plants.

It will be the fourth Tesla Gigafactory - producing cars and batteries - and the first in Europe. The company plans to have the factory up and running by July 1, 2021 to start building its electric crossover, the Model Y.

The economy ministry expects the battery cell initiative to create more than 20,000 new jobs over the next 10 years. This is likely to offset losses caused by weaker demand for combustion engines.