Elon Musk puts another five properties in California for sale

Elon Musk has put up four properties in Los Angeles and one in Hillsborough for sale. He had previously put two of his Bel Air homes on the market.The Tesla CEO had announced on Twitter that he wants to own no house and was not interested in physical possessions.
By : HT Auto Desk
| Updated on: 14 May 2020, 02:16 PM 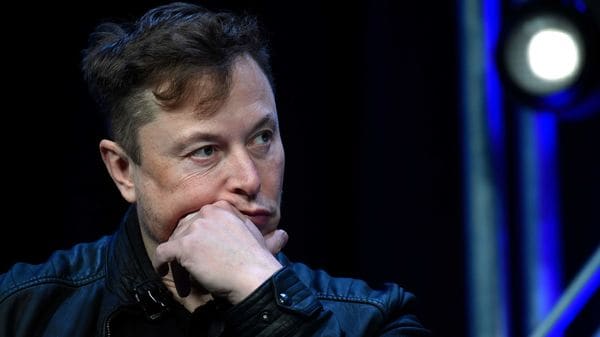 Regardless of whether Tesla's assembly plant remains in California or not, it seems Elon Musk is in no mood to retain his properties in the US state and has reportedly put up five more properties here on sale. This after two of his Bel Air homes went on the market for a combined price of $39.5 million.

Musk has tweeted earlier in the month that he was not interested in physical possessions and would be selling most of these. "Will own no house," he had written on his Twitter feed on May 1 in what was just one of several back-to-back tweets in a span of just a few minutes.

On May 4, two of his Bel Air properties had gone up for sale on a website. On Wednesday, US media reported that the Tesla CEO had put up another five properties for sale. Four of these are in Los Angeles and have a combined asking price of $62.5 million. The fifth house is reportedly located in Hillsborough and has an asking price of $35 million. This particular property - a 16,000 square feet mansion on 47 acres of land - was purchased by Musk in 2017 for $23.3 million and has 10 bedrooms and 10 baths. It also comes with a ballroom, banquet room, pool and a garage for eight vehicles.

Most of the other properties belonging to Musk that have been put up for sale were also purchased in the past six to seven years. One of these properties is clearly a favourite for Musk who has said it 'cannot be torn down.' This property previously belonged to famous actor Gene Wilder, lead actor in the 1971 fantasy film Willy Wonka and the Chocolate Factory, who died in 2016. The property has five bedrooms, four bathrooms, a guest cottage and a pool.