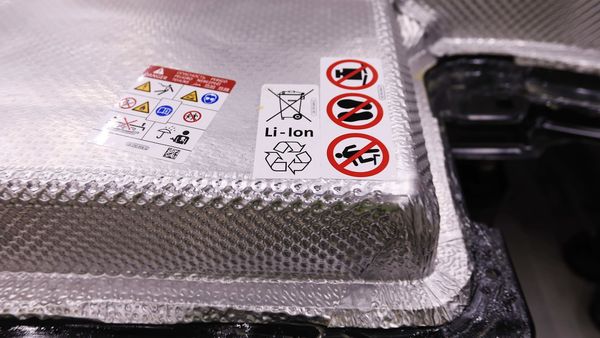 The electric car industry will dominate demand for lithium over the next ten years, Chilean state mining agency Cochilco said on Wednesday, accounting for more than three quarters of the ultralight battery metal's consumption by 2030, up from one third in 2019.

Cochilco said demand for lithium for electric vehicles had been muted this year because of the coronavirus pandemic, expected at around 75,000 tonnes, but would surge to 1.4 million tonnes by 2030.

Meanwhile, demand not associated with electromobility but with cell phones and other consumer goods would reach 377,000 tonnes in 2030, compared with the 242,000 tonnes expected for this year.

Lithium prices have been on a steady decline in recent years amid festering global trade tensions, the scaling back of electric vehicle subsidies in China and a wave of new production. The coronavirus pandemic and associated economic downturn has clouted demand, prompting some miners to put off near-term investments.

However, Cochilco predicted a rise in demand over supply would firm prices by 2025-2026.

It foresaw Australia and Chile maintaining by slimmer margins their leads in production, with growing competition from the United States and Argentina reducing Australia's global supply from 48% today to 31% by 2030, and Chile's from 29 to 17%.