Fisker hopes to use Volkswagen's modular electric-drive matrix, or MEB platform for its debut model - the battery-powered Ocean sport utility vehicle.
By : Bloomberg
| Updated on: 01 Aug 2020, 10:22 AM 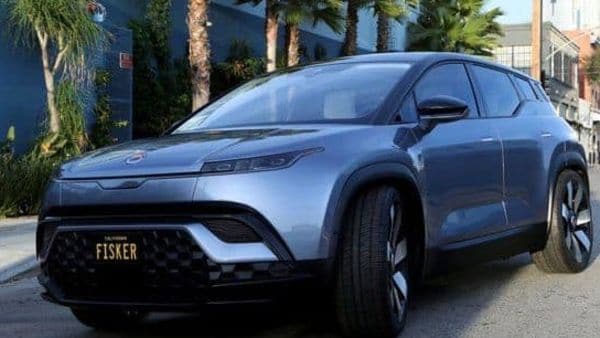 Fisker Inc. missed a self-imposed deadline for a technology-sharing deal with Volkswagen AG that the electric-vehicle startup had described as key to cutting costs and halving the development time for its first model.

The venture was unable to reach agreement with VW by the end of July and won’t restart talks with the German giant until September, Fisker said in a regulatory filing on Friday. Discussions with other original equipment makers, or OEMs, continue, it said.

“We remain in conversation with several other potential OEMs and suppliers that would be able to fit within our unique business model, and we believe will enable us to enter into definitive manufacturing and supply agreements before year end," Fisker said.

Shares of Spartan Energy Acquisition Corp., the blank-check company that acquired Fisker through a reverse merger earlier this month, pared a decline of as much as 15.3% to trade down 12.7% to $11.95 as of 2:43 p.m. in New York.

The transaction with the special acquisition company backed by Apollo Global Management Inc. is expected to be completed by the fourth quarter and generate around $1.1 billion to speed development of a battery-powered SUV.

Fisker first disclosed it was in talks with VW in an investor presentation on July 13. The company hopes to use VW’s modular electric-drive matrix, or MEB, platform for its debut model: the battery-powered Ocean sport utility vehicle.

The company’s founder, car designer Henrik Fisker, aims to start production of the SUV in 2022. The company also plans to launch other vehicles to be assembled by a manufacturing partner that it has not identified yet.