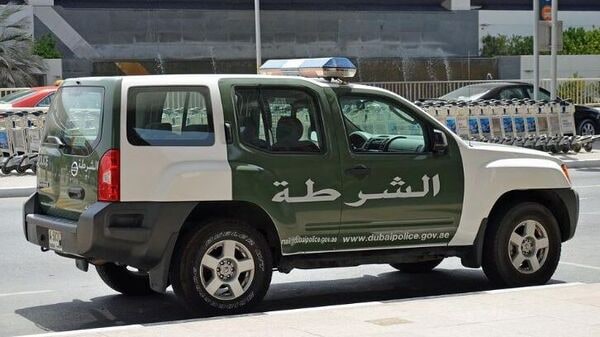 While unauthorized use of emergency lights on civilian vehicles is illegal in almost every part of the world, the enforcement against it may be rather ineffective. But not if you are in Dubai where local cops are cracking down on such unauthorized additions and have warned of stringent action against anyone guilty of doing so.

Dubai cops have taken the opportunity to once again highlight that any such violation would be dealt with with a heavy hand, especially as such vehicles may cause a road block for vehicles which are actually deemed as emergency transport options.

Dubai is home to some of the most expensive and exotic vehicles anywhere in the world. Performance cars roaring down the streets is a rather common sight and this has prompted the Dubai police force to also boast of a garage which has some of the most capable vehicles available.