Tasked to maintain cop cars, the accused allegedly ordered parts and supplies which he would also sell to others.
By : HT Auto Desk
| Updated on: 28 Dec 2021, 10:24 AM 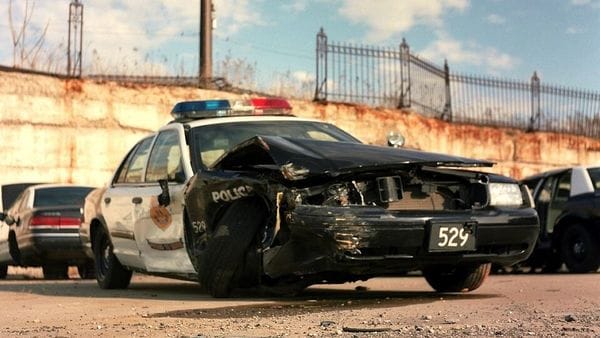 It may become a whole lot personal to steal from the very men who are tasked to ensure law and order. A 36-year-old auto mechanic found this the hard way when he was accused of stealing car parts and supplies worth $260,000 (approximately ₹1.94 crore) from the Boston Police Deportment.

Local US media outlets referred to the US Attorney’s Office for the District of Massachusetts to report about how Bahram Gharony reportedly carried out the entire operation under the noses of Boston Police Department till, well, he was caught. Tasked with maintaining vehicles used by the cops, Gharony was responsible for ordering replacement parts for these vehicles. He, however, has been accused of specifically ordering parts with the intention of selling these.

Gharony is believed to have been indulging in these fraudulent acts for three years but would eventually come under the suspicion of the anti-corruption unit of Boston Police Department. And it was shutters down from here on.

The accused has been sentenced to two months in prison and has been ordered to pay a fine amounting to over $256,000. And while it may seem like a rather lenient punishment, especially because charges of wire fraud carries far stricter penalties, it is certain Gharony won't be 'fixing' any vehicles in the near future. Not for the Boston Police Department anyway.