One of the employees worked at Fiat Chrysler’s truck assembly plant in Sterling Heights, Michigan, and the other was on staff at a facility in Kokomo, Indiana, according to a United Auto Workers spokesman.
By : Bloomberg
| Updated on: 25 Mar 2020, 09:11 AM 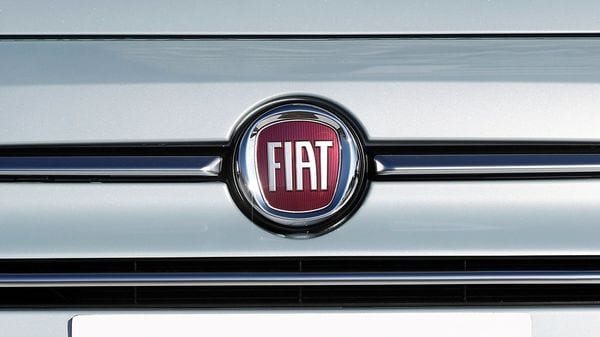 Two workers at Fiat Chrysler Automobiles NV factories who tested positive for the coronavirus have died, according to the United Auto Workers union.

One of the employees worked at Fiat Chrysler’s truck assembly plant in Sterling Heights, Michigan, and the other was on staff at a facility in Kokomo, Indiana, according to a UAW spokesman. Both were union members.

A spokeswoman for Fiat Chrysler declined to comment out of respect for the privacy of those affected by the deaths.

Fiat Chrysler is the second major manufacturer to have an employee at one of its U.S. production facilities die as the disease known as Covid-19 leads to the most widespread shutdown of factories since World War II. Boeing Co. on Monday said it was shutting down its Seattle-area manufacturing hub for two weeks after a worker died of coronavirus complications.

General Motors Co., Ford Motor Co. and Fiat Chrysler agreed to halt production at their North American plants last week after days of tense negotiations with the UAW. The automakers initially resisted the union’s call for a two-week shutdown of operations to safeguard members before agreeing on March 17 to rotating, partial shutdowns of their facilities. By the following day, each of the companies decided to idle plants as cases were confirmed among their workers.

(Also read: Coronavirus: Fiat aims to make 1 million masks a month in China for the U.S.)

Ford said earlier Tuesday that its factory closings will extend beyond its initial plan for March 30 and didn’t set a new date for resuming production. GM’s suspension will last through at least the end of the month and will be reevaluated week-by-week after that, according to a spokesman.