Commercial vehicles in the state have remained off the road from February 3, to protest against the rising petrol and diesel prices.
By : PTI
| Updated on: 14 Feb 2021, 16:46 PM 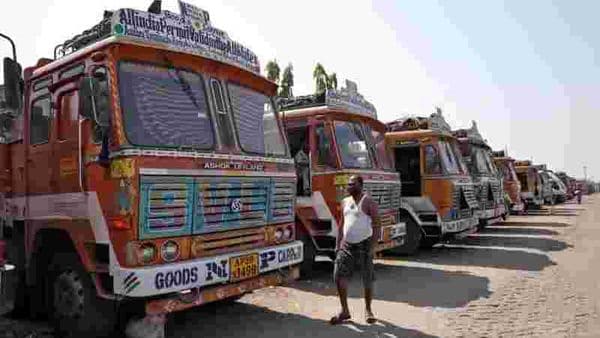 Commercial vehicle operators in Meghalaya have threatened that they would go for an indefinite hunger strike if the state government chose to turn a deaf ear on their demand for reducing the prices of petrol and diesel.

This decision was taken at a meeting of the Meghalaya Joint Action Committee of Commercial Vehicle (MJACCV) held here on Saturday.

A 48-hour statewide agitation was also announced to be held on February 15.

"If the government continues to be adamant in its attitude even after February 15, we will have no other option but to go for an indefinite hunger strike in front of the secretariat," chairman of the MJACCV Wandonbok Jyrwa told reporters after the meeting.

Commercial vehicles have remained off the road from February 3, to protest against the rising petrol and diesel prices.

"We demand that the government immediately reduce the prices of petrol and diesel as this would eventually address the skyrocketing prices of essential commodities, which has affected the common man to a larger extent," Jyrwa said.

The state government had earlier this week reduced tax on petrol and diesel by ₹2 per litre.