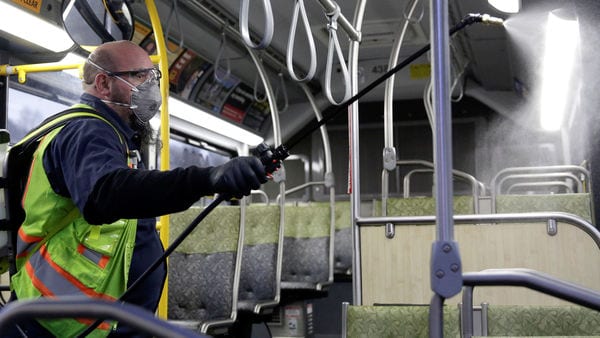 Two more Chinese cities that rely heavily on car manufacturing plan to offer incentives to bolster auto sales, which have been hit by the fallout from the spread of the coronavirus.

In the southern city of Guangzhou - where Japanese automakers Toyota, Honda and Nissan all have joint ventures with Chinese partners - the local government plans to reintroduce subsidies to encourage people to buy electric vehicles, it said last week. It did not provide more details. Previous local subsidies were scrapped last year.

Xiangtan, a city of 3 million people in the southern province of Hunan, will offer people 3,000 yuan ($429) in cash if they buy a car made locally by Geely, state media Hunan Daily reported on Sunday.

Car sales in China, the world's biggest car market, have been falling for the past two years.

In January they dropped 18.7% from a year earlier and the China Association of Automobile Manufacturers (CAAM) expects declines in car production and sales to be more significant in February due to the coronavirus outbreak.

According to China Passenger Car Association (CPCA), another industry body, China's auto sales dropped 89% in the first 23 days of February.

The coronavirus has killed more than 2,800 people in China and forced the temporary shutdown of many factories last month.

Guangzhou's neighbouring city of Foshan - where Volkswagen has a plant with FAW Group - announced last month that it would offer cash of 2,000 yuan for purchases of new cars and 3,000 yuan for replacement of existing cars.

CAAM expects China's auto sales will fall by more than 10% in the first half of the year due to the impact of the virus, a senior official told Reuters.