China's Geely sets out to become a force in electric cars

Geely, which is China's largest privately owned automaker, has also made a separate pact to make smart electric cars for internet giant Baidu.It will also build mass-market electric vehicles for Faraday Future, in a JV with Foxconn.
By : Reuters
| Updated on: 11 Feb 2021, 09:42 AM 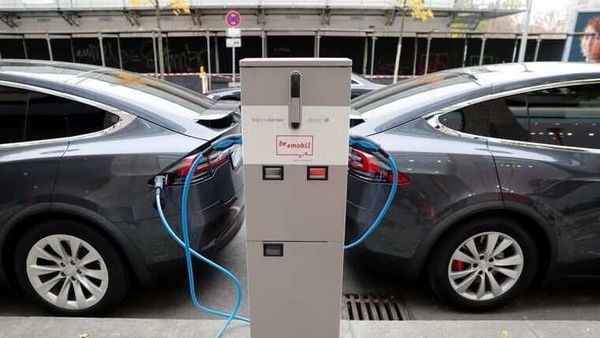 Like many others in his industry, Geely Chairman Li Shufu has been irked by skyrocketing valuations for electric car manufacturers such as Tesla Inc and Nio Inc, sources at the Chinese automaker say.

Getting Geely, which owns Volvo Cars and 9.7% of Daimler AG, to a place where it too may claim a sizeable chunk of China's burgeoning electric car market and burnish its share price at the same time, has preoccupied Li for much of the past year, they added.

The result: a flurry of tie-ups unveiled last month that lay bare Geely's intention to position itself as the go-to contract manufacturer for electric vehicles in China and beyond - assembly services that will also offer up its engineering and development expertise.

"The chairman's attitude towards contract manufacturing is clear: he is embracing it and actively pursuing it," a Geely executive told Reuters.

Outsourcing production of some models through original equipment manufacturing (OEM) deals is common in the auto industry, but Geely's plans represent the most aggressive attempt yet by an automaker to build up a contract manufacturing business.

Of the four deals announced, a venture with Taiwan's Foxconn to provide electric vehicle (EV) contract manufacturing, is the most important, said the sources, who were not authorised to speak to media and declined to be identified.

A subsequent agreement to build mass-market electric vehicles for embattled Los Angeles-based startup Faraday Future would be handled by the venture with Foxconn.

Geely, which is China's largest privately owned automaker, has also made a separate pact to make smart electric cars for internet giant Baidu Inc, with the first model due to be launched next year. In addition, it is joining hands with Tencent Holdings Ltd on smart car control and autonomous driving technology. 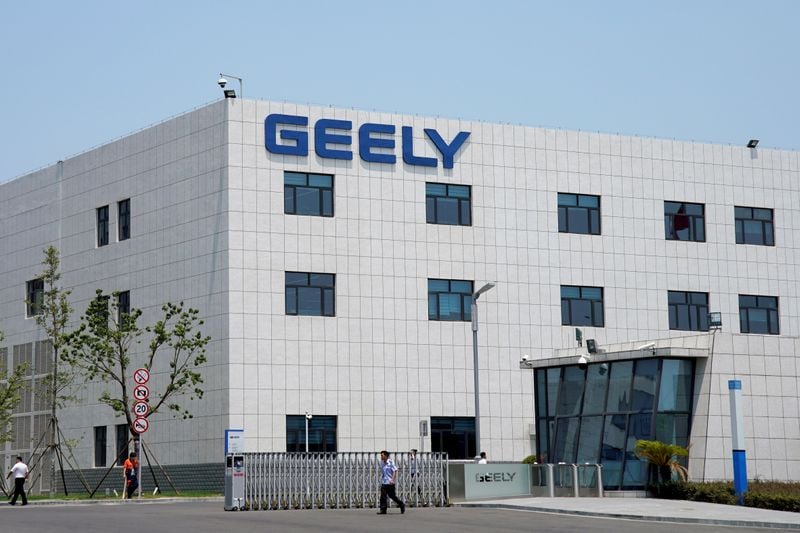 Geely has several electric car models on the market and in September launched a brand new EV-focused platform, developed at a cost of 18 billion yuan ($2.8 billion).

But amid a two-year slump in sales, Li became convinced Geely was being too conventional in its approach and began pushing for an aggressive adoption of "Big Tech" partnerships, sources said. In doing so, Li returned to a more active running of the group after stepping back somewhat in 2017 and 2018.

The shift did not come without some opposition. At management meetings, some people raised concerns that any big shift to contract manufacturing could make Geely a lesser partner in its relationships with tech firms and cause it to lose its edge as an independent automaker, senior sources said.

Caution was also expressed about picking Faraday Future as the first client for the venture with Foxconn, as the startup has a track record of over-promising and slow progress in development.

Li dismissed those concerns, they added.

The deal with Faraday was not well received by the market with shares in its main unit, Geely Automobile, sliding some 16% over four days in the wake of the news.

On the plus side, however, the deals could address chronic under-utilisation at Geely plants. For example, Geely Automobile, which houses its Geely brand cars, is capable of building more than 2 million vehicles a year but sold only some 1.3 million in 2020.

The deals could also help Geely get the most out of the EV-focused platform, which is now open-sourced and can be used for small to large cars and even light commercial vehicles.

That said, just how big contract manufacturing will become for Geely is uncertain and the company has no internal numerical targets to meet at the moment, the sources said.

"Basically, it's unclear now how many clients we will have in the coming years," said one source.

Li is also planning to shore up Geely's financial base with a secondary listing for Geely Automobile on the mainland's STAR board this year. Its Hong Kong listing values the unit at $37 billion, with shares having risen over 12% so far this year.

That, sources say, has been a deeply unsatisfactory state of affairs for Li who compares it to the $800 billion-plus valuation for Tesla and the $98 billion valuation for Nio, which sold less than 44,000 cars last year.

Geely had looked at investing in Nio previously, sources have said.

Analysts describe the rush of new deals as bold, potentially allowing Geely to save much time and money in developing and launching electric cars. At the same time, there are risks.

"Integrating one major partner is challenging enough for any company's management regardless of the sector, so asking the management team to successfully launch all of them seemingly all at once is a pretty big ask," said Tu Le, analyst at Sino Auto Insights.