Founded in 2016 by a team of AI engineers from Microsoft Research Asia, Momenta is using a data-driven approach.Its algorithm can turn sensory information about a vehicle and its surroundings into actionable information in real time.
By :
| Updated on: 04 Nov 2021, 06:00 PM 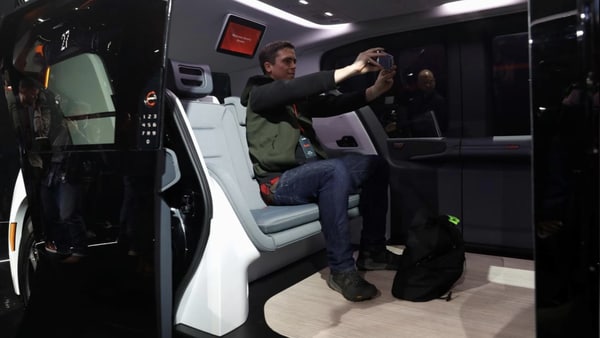 File photo of an autonomous vehicle used for representational purposes only.

Automakers are pouring billions of dollars into developing self-driving cars, which are seen as the future of motoring. The first production car built with Momenta’s assisted-driving system, SAIC’s electric Zhiji L7 sedan, will start mass delivery as soon as next year.  GM plans to offer hands-free driving on most future models, while Volkswagen AG and its self-driving partner Argo Ai are deploying a driverless service in Hamburg in 2025. “Most of our investors have made the decision out of our past business cooperation, which went really well," Momenta founder and Chief Executive Officer Cao Xudong said in an interview. Having customers like GM and Toyota join as investors turns them into strategic partners who will back research and development and business planning, he said. 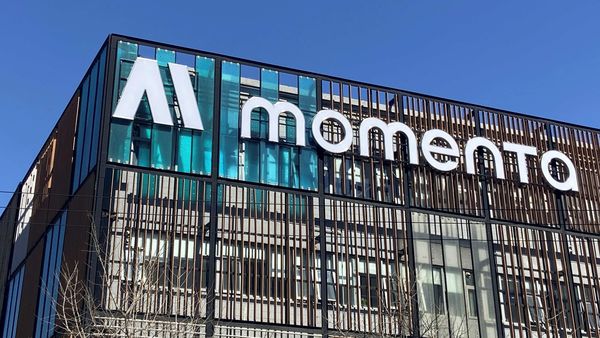 Founded in 2016 by a team of AI engineers from Microsoft Research Asia, Momenta is using a data-driven approach, with its algorithm able to turn sensory information about a vehicle and its surroundings into actionable information in real time. Collecting the billions of data points to power the algorithm of data requires vast amounts of driving, hence the need to partner with auto producers.

“Our data-driven automation flywheel requires massive data input, generated by hundreds-of-billions of kilometers of  driving," said Cao. “There’s no way for us to reach this goal by merely establishing our own fleet. We have to work with production cars."

To be sure, driverless cars haven’t progressed as quickly as promised. In the U.S., Waymo hasn’t expanded its pioneering robo-taxi service beyond Phoenix after years of testing, while Tesla’s Autopilot driver-assistance system is under investigation into whether it is defective after repeated collisions with police cars and fire trucks. It has also been plagued by software issues.

Earlier this year, Li Auto Inc. CEO Li Xiang said automakers should limit the use of terms like “autonomous" and “self-driving," because they are misleading the technology for total hands-off driving doesn’t yet exist.

One bottleneck is how autonomous-driving technologies tackle corner cases -- unusual scenarios such as a driver abruptly changing lanes or scooter riders illegally weaving between cars that require more complicated learning by the algorithm.

“The magic of artificial intelligence is, once it comes close to the human level, there’s always an explosive growth and may exceed the human level by hundreds and thousands of times in only three or fives years," said Cao. “We may see that point on self-driving as early as 2025."