Cheap entry-level vehicles once were a must for full-line carmakers.But, razor-thin profit margins no longer justify the investment and marketing costs to keep them at a time when many drivers are opting for SUVs and trucks.
By : Bloomberg
| Updated on: 06 Aug 2020, 06:08 PM 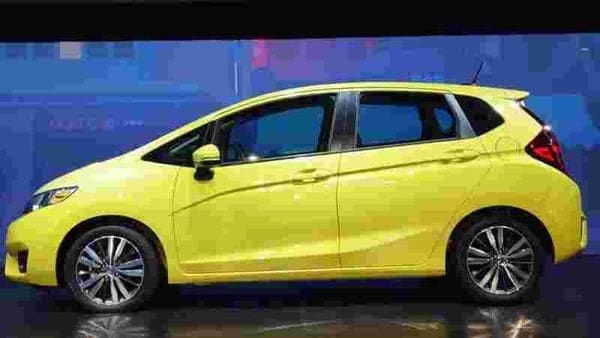 Automakers have a message for entry-level buyers: Head to the used-car lot.

Honda Motor Co. became the latest manufacturer to abandon subcompacts last month when it announced plans to discontinue its low-end Fit hatchback in the US. General Motors Co. has dropped the Chevrolet Sonic, and Toyota Motor Corp. said it will stop US sales of its Yaris. All three of these vehicles’ base models carry sticker prices less than $20,000 -- among the most affordable new cars.

Cheap entry-level vehicles once were a must for full-line carmakers, if for no other reason than to attract first-time buyers and consumers with low credit scores. The hope was they’d eventually trade up and stay loyal to the brand. But razor-thin profit margins on low-cost sedans no longer justify the investment and marketing costs to keep them at a time when many drivers are opting for sport-utility vehicles and trucks.

So budget-minded shoppers are forgoing that new-car smell for pre-owned wheels, which have long been a stepping stone for first-time and penny-pinching buyers. But ‘used’ doesn’t necessarily mean old, especially for recent models coming off short-term leases.

“The used car is almost becoming the entry-level vehicle for many consumers," said Joe Vitale, lead global automotive analyst at consultant Deloitte. “Vehicles coming off of lease are quite desirable and have much of the new technology."

The shift from small sedans to larger vehicles isn’t a new trend, but it has accelerated to the point that people looking for budget-priced models don’t have much of a choice these days. A generation ago, first-time car buyers could select from a number of products, ranging from the Dodge Colt to the Geo Metro. In recent years, the category has almost disappeared from the US, with GM canceling the Chevy Cruze, Ford Motor Co. ditching its Fiesta and Mazda Motor Corp. withdrawing the Mazda 2 model.

There still are a handful of smaller options on the market -- such as the Nissan Motor Co. Kicks, Hyundai Motor Co. Accent and Fiat Chrysler Automobiles NV Jeep Compass -- for drivers who eschew ample creature comforts and high levels of horsepower. 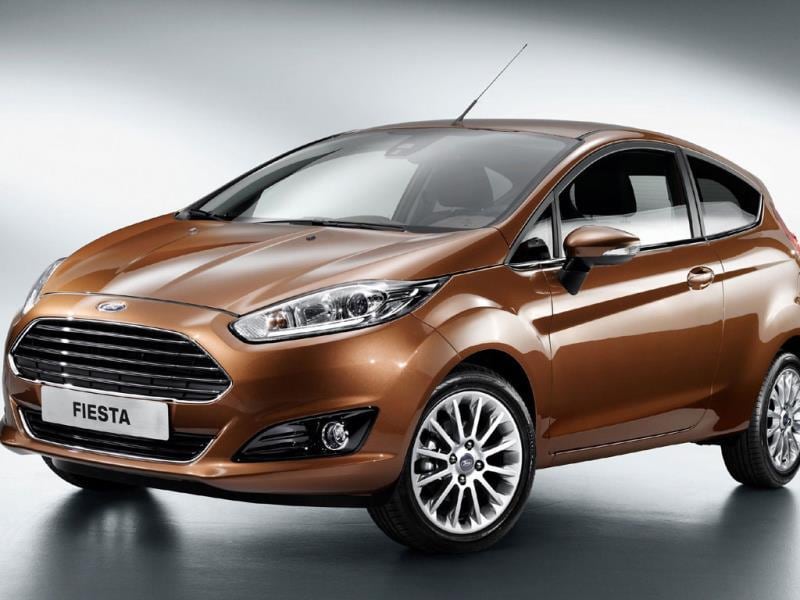 “As long as demand is still out there, it’s good to have a product that addresses those needs," Randy Parker, head of Hyundai’s US sales, said in an interview.

This means buyers are spending more for the privilege of driving out of a showroom. The average price paid for a new vehicle is close to $39,000, according to Kelley Blue Book data. That’s way above some buyers’ budgets, forcing them to look for heavily discounted new offerings or opt for used cars instead.

The pinch is coming at a time when more first-time buyers are shopping for cars, an unintended consequence of the coronavirus. The pandemic appears to be undoing a multiyear trend that saw younger people choosing public or shared transport over vehicle ownership. Analysts say the pendulum now is swinging back amid social-distancing orders and heightened fears of contagion.

“As they moved into cities, they viewed ownership as inconvenient and costly, but now we have young people who had never considered owning vehicles buying cars," said Deloitte’s Vitale.

One positive development for buyers: more newly off-lease vehicles as some couples working from home give up a car, along with a flood of models from rapidly downsizing rental-company fleets. The growth in the past few decades of certified pre-owned programs with warranties and improvements in average quality also helps ease pressure to buy new.

“Younger people have always been attracted to used cars, and now they have better used cars to choose from," said Michelle Krebs, executive analyst at car-shopping researcher Autotrader.