Cash for clunkers: How Germany may revive wounded auto industry

German auto industry is one of the biggest in the world but has suffered from the Covid-19 outbreak.The country may look at rolling out incentives for people who drive in their old vehicles and buy new cars.
By : Bloomberg
| Updated on: 04 May 2020, 08:43 AM 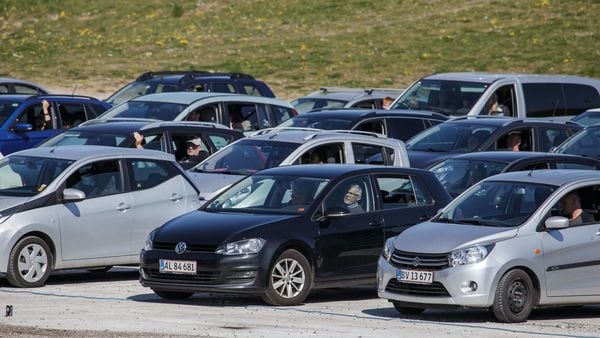 Germany had introduced cash for clunkers program during the financial crisis a decade ago to boost auto sales. Will the country do the same once again? (File photo used for representational purpose)

While Chancellor Angela Merkel and auto industry executives are holding talks this week, a decision will only be made at a meeting in late May at the earliest, Scholz said on an ARD television panel Sunday. “I’ve come to an agreement about this with the chancellor, so that we both see it that way," he said.

Bavarian state leader Markus Soeder, whose CSU party is part of Merkel’s coalition government, called for incentives for buyers of electric vehicles. “This can’t be a normal cash-for-clunkers program," Soeder said on the same show.

Germany’s car industry is working on proposals to encourage people to trade in their cars for new models as a sales slump risks choking off production restarts at factories in Europe’s biggest economy.

Merkel will meet with the executives of Volkswagen AG, BMW AG and Daimler AG in the chancellery on Tuesday to discuss aid for carmakers hit by the economic fallout of the coronavirus pandemic. During the financial crisis a decade ago, Merkel introduced a cash-for-clunkers program that boosted car sales.

Scholz, a Social Democrat, said that the German government will meet “at the end of May, or at the beginning of June" to discuss a comprehensive industrial recovery program that would include German carmakers. Any companies that receive state aid should be prohibited from paying dividends, he said.