Bridgestone to suspend 11 Japanese plants during late April-early May 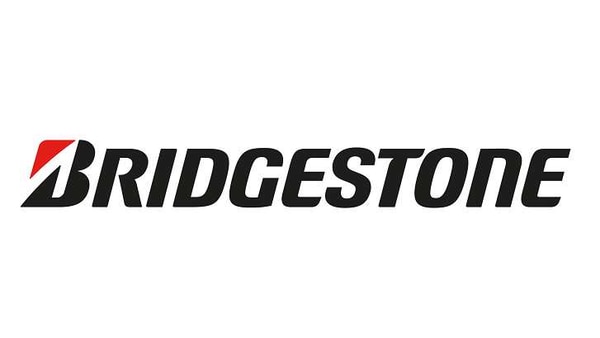 Japanese tyremaker Bridgestone Corp said on Monday it will suspend operations at its 11 domestic plants, including 8 tyre factories, from late April to early May to cope with dwindling demand due to the coronavirus pandemic.

The world's biggest tyremaker will shut the 8 tyre plants between April 29 and May 8, including its main passenger vehicle tyre factory in Hikone, western Japan and its main truck and bus tyre manufacturing plant in Amagi, southern Japan.

Bridgestone has a total of 15 plants in Japan, most of which make tyres or other rubber products.

The company had planned to close the plants between May 3 and 6 for Japan's Golden Week holiday but decided to extend the period for the tyre factories by 6 days as tyre demand for new vehicles, retail shops and exports has been slowing, a spokesman said. The closure period for 3 other plants will be extended by 2-4 days.

As of April 16, Bridgestone had suspended operations at 19 of its 51 overseas tyre factories to reflect weaker demand, the spokesman said.