Benelli to participate in EICMA 2021

Bike makers such as Benelli and Royal Enfield have given a nod to the EICMA 2021, while others including BMW Motorrad have decided not to participate.Expect this year's EICMA to be slightly smaller as it is still a matter of speculation as to how many bike companies will turn up for the event.
By : HT Auto Desk
| Written By : Prashant Singh
| Updated on: 10 Apr 2021, 01:58 PM 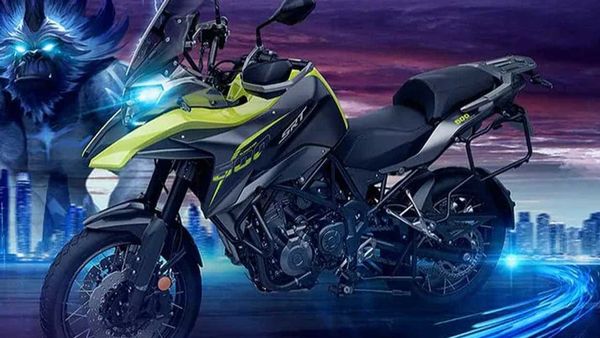 The year 2020 was a very challenging year for the world economy and the automobile industry. Auto shows and events were cancelled including EICMA which takes place every year in Milan, Italy. However, for 2021 the EICMA has been slated to take place from November 23-28 and now Benelli has confirmed that it will be participating in the event and will display some interesting new models and concepts.

Benelli has been on an aggressive front in the last few years when it comes to new models and concepts. The Italian bike maker is now under Chinese ownership and aggressively working on several updates and new models which are bound to replace the current lineup. Infact, Benelly very recently introduced the new 2021 302R sport bike which is also an India-bound model. It was previously taken down with the introduction of the stringernt BS 6 emission norms.

Benelli's parent company - Qianjiang Group has also given birth to its own model line under QJ Motor brand in China. The same range is likely to break cover with minor minor styling revision tagged with the Benelli brand logo. Expect the list to include models such as the new Benelli 302R and a middleweight sport naked bike with a 600 cc/700 cc engine.

Some other bike makers including Royal Enfield have given a nod to the EICMA 2021, while others including BMW Motorrad have decided not to participate. BMW will instead focus on its own small motorcycle and customer events. Expect this year's EICMA to be slightly smaller as it is still a matter of speculation as to how many bike companies will turn up for the event.