Hertz had asked a bankruptcy judge to let it take advantage of the quixotic surge in its stock by selling up to $1 billion of new shares.Hertz has pledged to alert buyers about their potential wipe-out.
By : Bloomberg
| Updated on: 13 Jun 2020, 09:42 AM 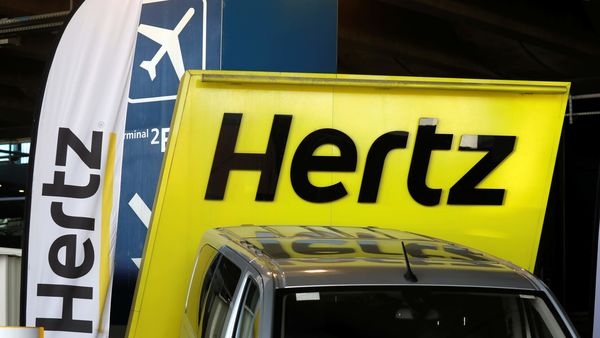 Hertz Global Holdings Inc. can go ahead with its plan to raise cash by selling new shares that the bankrupt car-rental company readily concedes could end up worthless.

Judge Mary Walrath ruled during a bankruptcy court hearing Friday that Hertz can proceed with the offering, which the company has said could bring in as much as $1 billion. It’s seeking to take advantage of the recent improbable rally in its shares, which could help Hertz resolve the massive debts that forced it into bankruptcy.

Buying stock in bankrupt companies is risky because the rules require that all bondholders, suppliers and other creditors must be fully repaid before shareholders can get anything back, which rarely happens. Hertz has pledged to alert buyers about their potential wipe-out.

“They’ve all been given the warnings. If people want to buy it, fine," said Melanie Cyganowski, a former bankruptcy judge now with the Otterbourg law firm.

Hertz asked for the sale after a nearly tenfold increase in its stock from 56 cents on May 26 to $5.53 on Monday. The stock has slid since then, falling to $2.60 in late New York trading after the ruling. Hertz attorney Tom Lauria said the company will seek to begin the sale as soon as possible before the opportunity slips away.

“We are trying to move very swiftly," he said.

Lauria and other lawyers acknowledged during the hearing that the move to sell stock led by Jefferies LLC is probably unprecedented. Hertz told the Wilmington, Delaware court it would warn buyers that “the common stock could ultimately be worthless."

No one knows yet whether that will come true, Walrath said during a Zoom hearing watched by more than 200 people.

“It is not clear where the fulcrum security is and what enterprise value" of Hertz will be, Walrath said. Selling stock is an inexpensive way to help finance the bankruptcy case, Walrath said. 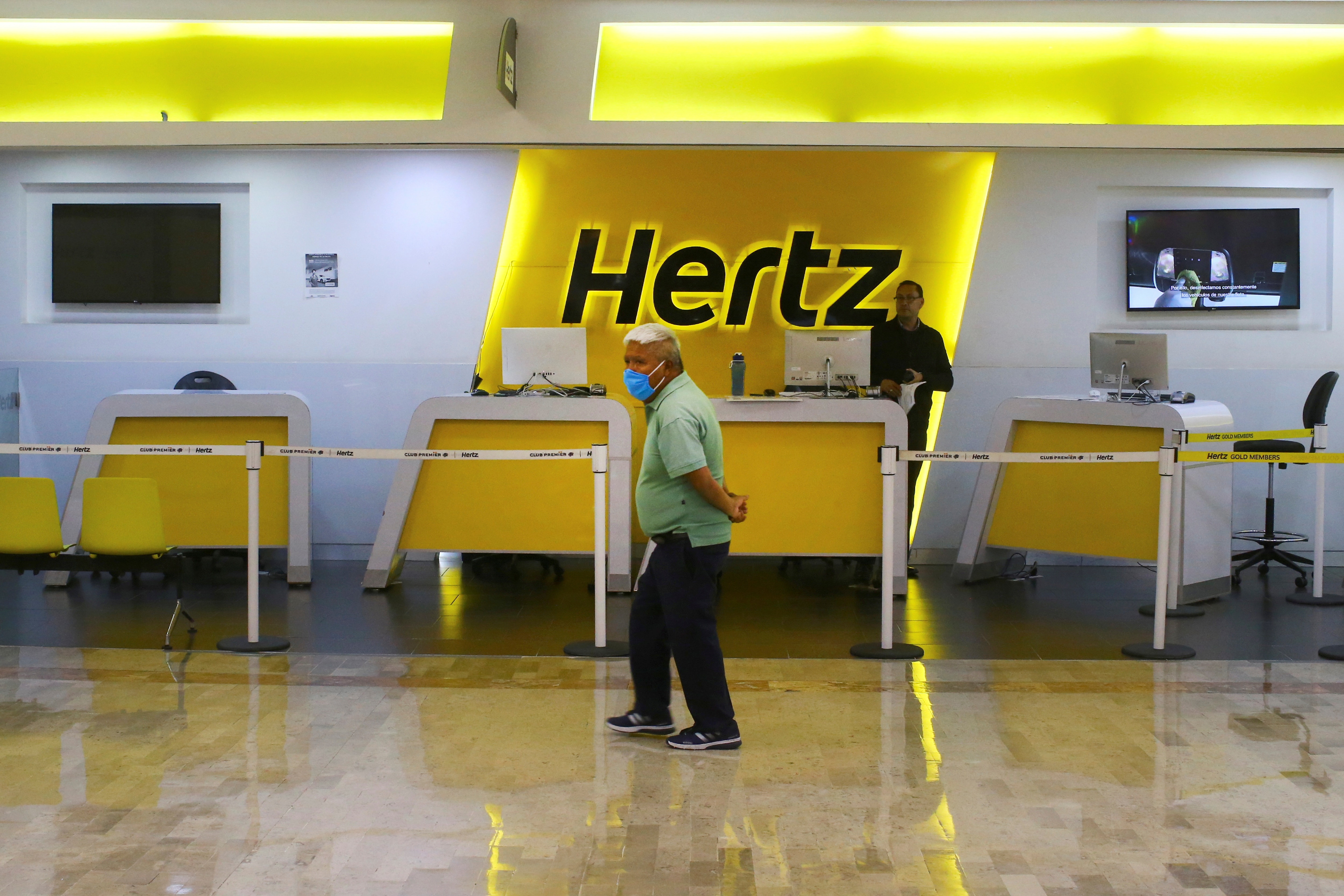 A passenger wearing a protective mask passes in front of a counter of the car rental company Hertz at the almost empty Benito Juarez international airport, as the spread of the coronavirus disease continues in Mexico City, Mexico, June 11, 2020. (REUTERS)

A committee of unsecured creditors -- those who stand near the back of the line to get repaid -- support the share sale because it still could bring in about $500 million, attorney Thomas Moers Mayer told Walrath. The cash infusion would come without having to pay the high interest rates and fees associated with traditional bankruptcy loans, Mayer said.

Several sets of unsecured Hertz bonds soared after the ruling, with the 5.5% notes due 2024 jumping almost 13 cents on the dollar to 48.5 cents -- their best level in almost two months.

Meanwhile, the New York Stock Exchange staff is starting proceedings to delist Hertz’s stock, the company disclosed earlier this week, adding that it has appealed.

Hertz and its law firm, White & Case, have been running an aggressive bankruptcy strategy so far, said Philip Brendel, an analyst with Bloomberg Intelligence. In addition to the equity sale, the company is also moving to cancel the lease deal it has on the 494,000 vehicles held by its asset-backed securities.

In the filing, Hertz said it wanted to send 144,000 cars back to the noteholders without paying them rent for the cars while those vehicles are for sale. That means the bondholders would lose any depreciation on the cars and the rent payments owed, and would have to fight it out in bankruptcy court to get that money back, Brendel said.