Magna aims to broaden a strategy of supplying technology, engineering and manufacturing to put models designed by electric vehicle startups on the road.Fisker to offer a rapid, lower cost path to developing complex driver assistance features it will need to compete with Tesla Inc and others.
By : Reuters
| Updated on: 05 Jan 2021, 06:45 PM 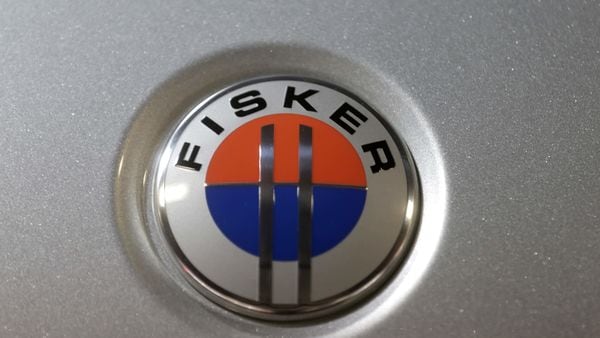 Canadian auto supplier Magna International Inc said on Monday it would develop an Advanced Driver Assistance System (ADAS) with Fisker Inc for the electric-car maker's Ocean SUV that is expected to launch in late 2022.

The agreement is the latest move by Magna to broaden a strategy of supplying technology, engineering and manufacturing to put models designed by electric vehicle startups on the road. For Fisker, the expanded ties with Magna offer a rapid, lower cost path to developing complex driver assistance features it will need to compete with Tesla Inc and others. Fisker shares were up 1% in early trading Monday.

Fisker Chief Executive Henrik Fisker said the collaboration with Magna is essential to develop systems for a vehicle that is due to go into production in less than two years.

"In normal supplier relations you can spend a year negotiating with everyone," Fisker told Reuters. "We don’t have time."

In December last year, Fisker said Magna would initially be the exclusive manufacturer of its Ocean SUV in Europe, finalizing a deal signed with the auto supplier in October. Magna can purchase up to a 6% stake in Fisker as part of that agreement.

Magna Chief Executive Swamy Kotagiri told Reuters on Monday the driving assistance, or ADAS, system developed with Fisker is "a great base for other opportunities" with other electric vehicle customers.

Kotagiri said Magna now has "all the fundamental building blocks" to bring electric vehicles to market for startups or established automakers. Magna agreed in December with South Korea's LG Electronics Inc to form a joint venture to produce electric motors, inverters and other electric drive technology.

Magna shares were down less than 1% in trading Monday.

Fisker Chief Henrik Fisker said the system for the Ocean SUV will not use lidar, at least initially, because of the cost. Lidar is a method using laser light to measure distances.