Thailand has some of Asia's riskiest roads. It has Asia’s highest per-capita traffic fatality rate and the ninth-highest in the world, according to the World Health Organization.The country's government is now attempting to use rubber in a novel way to dramatically improve quality of roads here.
By : Bloomberg
| Updated on: 20 Jun 2020, 08:36 AM 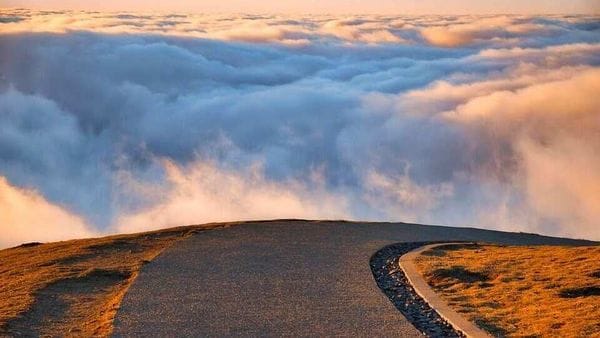 The home to Asia’s deadliest roads may have found a way to make its highways safer using rubber -- while helping the economy in the process.

Thailand is the world’s biggest producer of rubber. But a drop in demand from global automakers has driven down the price. Millions of Thai growers and tappers are being squeezed by the need for fewer tires and car parts.

The government, farmers and entrepreneurs have tried different ways to offset slack demand. More of the material is being used in cosmetics, for example, while some streets have been paved with rubber.

The latest idea revolves around a new road-safety program, which aims to turn 1 million metric tons of rubber into 12,282 kilometers (7,632 miles) of fender barriers and 1,063,651 guide posts. The $2.8 billion plan will not only absorb about a quarter of the annual harvest, it could also save lives.

“Rubber’s elasticity helps lessen crash impact to the point that fatal injuries can be avoided," said Anat Hasap, director of the Railway Transportation System Testing Center at the Thailand Institute of Scientific and Technological Research. “On real roads, that means accidents won’t result in deaths." 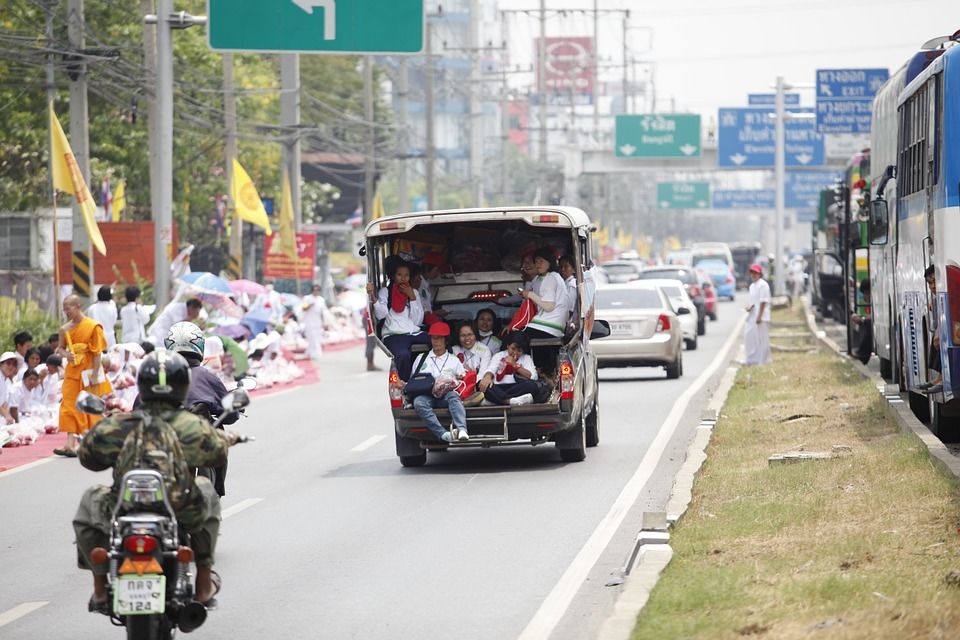 File photo of a crowded city road in Thailand.

Tests show road barriers covered in a thick layer of rubber can reduce crash-impact of vehicles traveling at 90 to 100 kilometers per hour (56 to 62 miles per hour) by as much as 80%, Anat said.

Thailand has Asia’s highest per-capita traffic fatality rate and the ninth-highest in the world, according to the World Health Organization, which estimates that 22,500 people die annually from vehicle accidents.

The current barrier plan will cover about 1% of the nation’s road network and be coupled with installation of guide posts made from flexible rubber latex instead of concrete or other rigid materials. Switching to bendable poles will reduce deaths from motorcycle accidents, which account for one-third of road accidents but three-quarters of all fatalities, according to data from the Transport Ministry.

Thailand typically produces about a third of the world’s natural rubber; Malaysia and Indonesia are the next-largest growers. Matching rubber supply and demand is tricky partly because rubber production is dominated by small farms, which often tap trees even when prices are low to earn more income.