Home Auto News Are Americans Buying Fewer Cars Or Are There No Cars To Buy? Recession Woes Hurt

Are Americans buying fewer cars or are there no cars to buy? Recession woes hurt 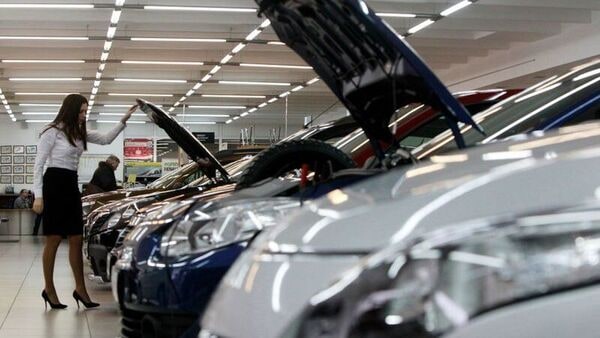 The United States is one of the largest car markets in the world, second only to China. But while every single major global brand has a presence here, the good times of yesteryear may have started fading. This is because sales of new models continue to slide with figures from May painting a rather grim picture with no positive outlook in sight.

Around 12.8 million new cars were sold in the US last month, a drop of 11 per cent from figures in April. This is according to data from Wards Intelligence and reported by Bloomberg. The same report also highlights how the performance in May is the lowest since December. Almost every major brand in the US is facing headwinds. Hyundai Motor, for instance, reported a significant drop in sales with almost each of its 13 models finding fewer takers last month when compared to the same month of 2021. Toyota has also been facing production issues and some of its rather successful models for US market - like RAV4, Camry, Tacoma and Highlander - are bearing the brunt. Others like Kia, Honda, Acura and more are not placed much better. 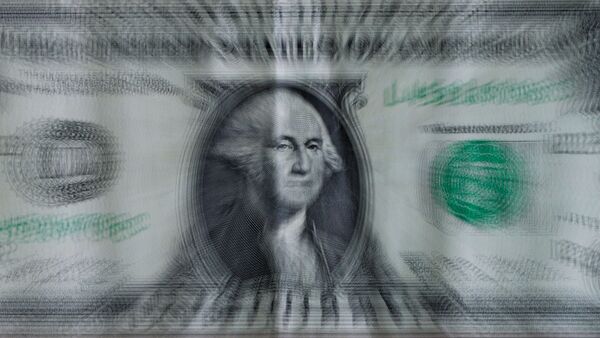 A number of US-based companies have announced special hikes in salaries to ensure employees are able to manage times that are tougher than before. (AP)

According to the Economist, consumer prices in the US in April were 8.3 per cent higher than in the same period of 2021. Consumer inflation is higher than it has been in around four decades. Prices of food and energy has been steadily climbing north. And while recession hasn't taken hold yet, market watchers say consumers aren't exactly gung-ho about going out and spending big bucks.

Even if recession does hit the US economy, it is likely to be mild and may not be anytime before end 2023 or early 2024. But these are still good enough reasons for people to either push back or cancel high-value purchases like motor vehicles which are anyway seeing price hikes owing to rising input costs.

Where are the cars?

Even those out and about for a new set of wheels and with ready financial resources to afford one may not find it easy to have a new addition to the garage. This is because a crippling semiconductor shortage has been a massive challenge the world over and wait times for popular models is now crossing well over 12 months in many major markets. The US is not immune obviously and supply and production-related disruptions are only peaking.

So even if demand - or at least a positive sentiment towards new-car purchase - hasn't taken a hit, manufacturing hasn't been able to keep pace.