This is the second time in recent months that an Apple executive has left for an automaker.Apple lost its head of car project, Doug Field, to Ford Motor in September.
By : Reuters
| Updated on: 27 Nov 2021, 17:36 PM 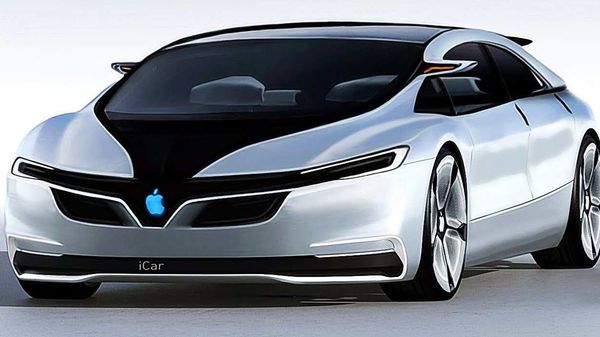 Apple's global battery development chief, Ahn Soonho, has moved to Volkswagen to lead the automaker's development of electric vehicle batteries, according to his Linkedin profile.

This is the second time in recent months that an Apple executive has left for an automaker. Apple lost its head of car project, Doug Field, to Ford Motor in September.

Ahn this month became chief technology officer at the battery division of Volkswagen Group Components, according to his Linkedin profile.

In 2018, Apple had hired Ahn, a former executive at Samsung SDI's next-generation batteries division. Apple uses batteries not only in its mobile phones and laptops, but electric vehicles which are under development.

Industry sources told Reuters last year that Apple was aiming to launch an electric car with advanced battery technology by 2024.

Apple declined to comment while Ahn and Volkswagen did not have immediate comments.

When asked about whether Apple plans to develop batteries and screens in-house as it does for chips, Apple CEO Tim Cook said in October, "I wouldn’t want to rule anything out."

"It’s more of whether or not we see our way clear to doing something that is materially better," he said during a conference call.

Apple Inc's talks with China's CATL and BYD over battery supplies for its planned electric vehicle have been mostly stalled after the suppliers refused to build U.S. plants that would solely cater to the tech giant, three people with knowledge of the discussions told Reuters in September.

Volkswagen has outlined an ambitious plan to build six battery factories across Europe with partners by the end of the decade, - key for its vision to overtake Tesla Inc as the world's leader in electric vehicles.