Automakers and technology firms are investing billions of dollars in autonomous driving, aiming to take an early lead in what many consider the future of mobility. AutoX, also backed by Dongfeng Motor Group Co Ltd and SAIC Motor Corp Ltd, offers robotaxi services in a Shanghai district.
By : Reuters
| Updated on: 02 Nov 2020, 13:21 PM 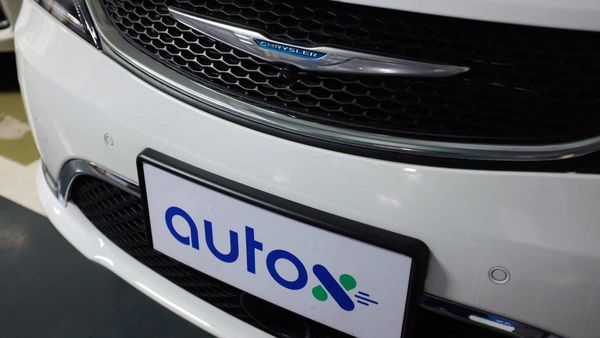 Automakers and technology firms are investing billions of dollars in autonomous driving, aiming to take an early lead in what many consider the future of mobility. To attract deep-pocketed partners, startups seek to test their technology with different production vehicles in a variety of cities.

Shenzhen-based AutoX has modified a number of vehicles from various manufacturers and tested them in Shenzhen, Shanghai, Guangzhou, Wuhan and Wuhu. In July, it became the second firm after Alphabet Inc's Waymo to test a vehicle on California's public roads without a safety driver in the front.

"Chongqing brings new challenges as a hilly city," Xi ao said in an interview. AutoX will also soon start testing vehicles in China with no safety driver in the front seat, he said.

The startup is pursuing the so-called level 4 autonomous driving standard, in which a vehicle can handle all aspects of driving in most circumstances without human intervention.

The latest vehicle AutoX has fitted with its technology is the Pacifica from Fiat Chrysler Automobiles NV (FCA) - a vehicle often favoured by Waymo. Its sensor layout differs from Waymo's to suit China's infrastructure, where some areas cannot accommodate tall vehicles, Xiao said.