Ahead of Kiger SUV launch, Renault India expands sales points to over 500

Renault added 40 sales outlets across several states in the country in December alone.Renault is expecting Kiger to gain a whole lot of traction and the generated interest will need to be backed by a solid sales network.
By : HT Auto Desk
| Updated on: 21 Jan 2021, 04:27 PM 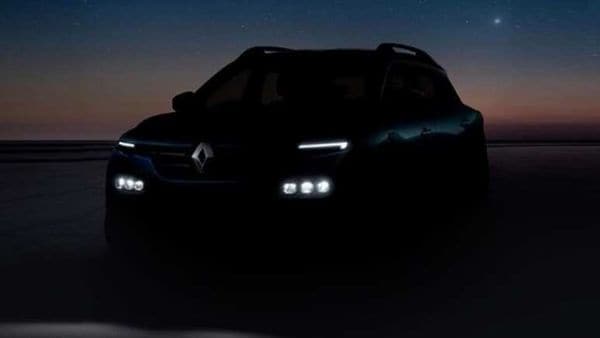 Renault Kiger will make its world debut on January 28.

Renault India is dreaming big with its upcoming offering - Kiger SUV - which will be officially launched on January 28. The company, however, would know that a possibly strong product offering will need to be backed by an equally strong sales network which has now been increased to over 500 in the country.

The French car maker informed through a press release issued on Thursday that it had added around 40 sales channels in the country in December alone, pushing the total number to beyond the 500 mark. These new dealerships are spread out across Andhra Pradesh, Assam, Bihar, Delhi NCR, Gujarat, Haryana, Himachal Pradesh, Karnataka, Madhya Pradesh, Maharashtra, Odisha, Punjab, Rajasthan, Tamil Nadu, Telangana, Uttar Pradesh and West Bengal.

In addition to the 500 sales points now, Renault also has around 475 service touchpoints. This includes around 200 Workshop on Wheels.

Much of all this movement is likely to benefit Kiger which will be squarely aimed at the extremely lucrative sub-compact SUV segment. This segment has some very notable players like Maruti Suzuki Vitara Brezza, Hyundai Venue and Tata Nexon, and promising newcomers like Kia Sonet and Nissan Magnite. The Kiger would look to pack in a whole lot of features and while it may not be the most affordable in its segment, expect Renault to price the car competitively.

The other cars in Renault India's product portfolio include the popular Kwid and Triber, and the now rather dated Duster.