Karnataka Chief Minister Basavaraj Bommai said that the electric vehicle manufacturers in India should focus on more affordable products for customers to make them more popular.
By : HT Auto Desk
| Updated on: 04 Jul 2022, 08:50 AM 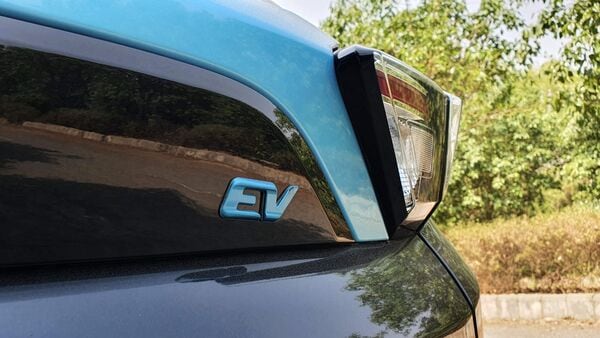 Electric vehicle manufacturers in India should focus more on producing affordable electric cars and two-wheelers to make them more acceptable to customers and help them shift to EVs quicker than now. Karnataka Chief Minister Basavaraj Bommai made this urge to the OEMs in the EV business saying it will help increase the sales of electric vehicles across the country and hasten the EV shift. Bommai made the remarks during his address while launching more than 150 electric vehicle charging stations in Bengaluru.

Speaking at the event organised by Bangalore Electricity Supply Company (BESCOM), the Karnataka chief minister said, “The cost of electric vehicles should be affordable for the common man. Then only its usage could see an increase. The manufacturers should focus more on this aspect."

Karnataka is among the states in India which has come up with its own Electric Vehicle Policy which offers incentives to EV buyers. The state government has also made BESCOM the nodal agency to set up EV charging stations at public places across the state to enhance the EV infrastructure. The state government also plans to offer battery swapping centres in coming days.

Bommai said that the shift to EVs need to be quicker to reduce dependency on depleting fossil fuel and move towards renewable energy sources to protect the environment. The chief minister said that electric two-wheelers have the lion's share among EVs as far as sales is concerned. He hopes that electric four-wheelers, which also include electric buses and trucks, will also hit the market soon. Bommai announced, "The state government has decided to induct more EV buses into Bangalore Metropolitan Transport Corporation (BMTC)."

Stressing upon more research in alternative energy sources to replace fossil fuels, the Chief Minister pointed out that Karnataka is the largest producer of solar power in the country.