Home Auto Electric Vehicles Ev Prices To Be As Good As Ice Vehicles Within A Year: Nitin Gadkari

EV prices to be as good as ICE vehicles within a year: Nitin Gadkari

Currently, an entry-level electric vehicle in the passenger vehicle segment can cost one almost two times that of a comparable conventional engine version.
By : HT Auto Desk
| Updated on: 18 Jun 2022, 01:53 PM 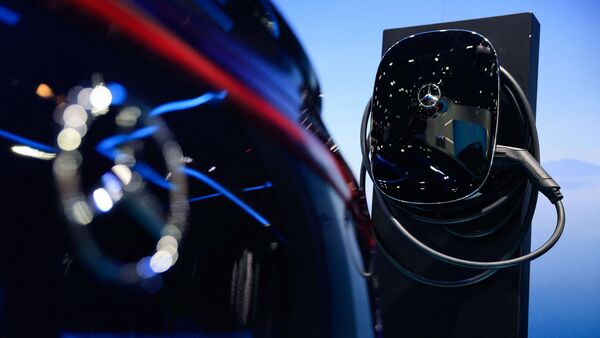 The prices of electric vehicles will soon be at par with the cost of vehicles with internal combustion engines within one year, stated Road Transport and Highways Minister Nitin Gadkari recently. Electric vehicles are expensive compared to conventional fuel vehicles due to the batteries which can fall anywhere between 35 per cent to 40 per cent of the price of a vehicle.

Currently, an entry-level electric vehicle in the passenger vehicle segment can cost one almost two times that of a comparable conventional engine version. In the two-wheeler segment, the EVs cost around 1.5 times when compared to a petrol or diesel two-wheeler. “I am trying...within one year, the cost of electric vehicles will be equivalent to the cost of petrol vehicles in the country and we will save money spent on fossil fuels," said Gadkari.

A recently conducted study also shared that sales of electric vehicles in the domestic market will grow by more than 10 million by 2030. It suggested that there are chances of an overall adoption of more than 30 per cent across different categories of EVs. The study highlighted the point that for the country to achieve more than 30 per cent of EVs, it will need around 800 GWh of batteries by 2030. India also has plans to produce lithium-ion cells within the country.

Along with highlighting the benefits of electric vehicles, the minister also shared that the government is also trying to promote and encourage the usage of ethanol instead of petrol and diesel. Gadkari also further added that waterways are a cheaper mode of transportation than roads and it is going to come up in a big way in the coming days.