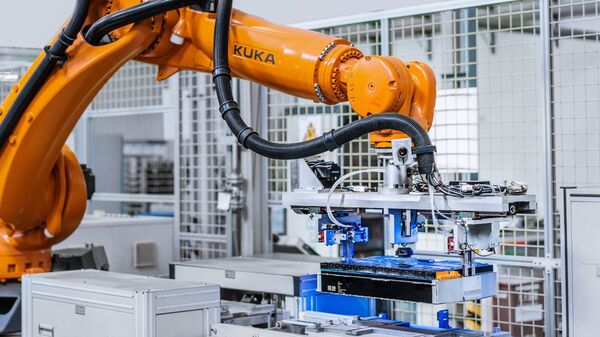 UK needs to have a strong battery supply chain immediately to support its EV industry.

Britain risks falling behind in the race to establish an electric car industry as it is lacking battery factories in a short span, claims Reuters in a report. The report points out that the automakers in the UK need to ramp up production of battery-powered electric vehicles and also build a strong battery manufacturing ecosystem as well. As it claims, the looming change in post-Brexit trading rules is set to limit the UK's options of importing batteries for electric vehicles from Asia at a cheaper rate.

The report also states that without enough battery manufacturing plants in the country, some automakers may leave the UK, as they would search for better options to thrive for electric mobility. This would result in a job loss for around 170,000 people.

In order to address this concern, the UK government has already allocated $1.2 billion. This investment will be spent on developing an EV battery supply chain in the UK. The country is estimated to need four to six large battery plants to cater to the EV industry in the UK. Currently, the country has one small 1.9 GWh Nissan factory in the country that manufactures batteries for EVs. Also, there are two larger plants planned.

This comes at a time when the European Union has planned to set up dozens of EV battery plants and some of them are already under construction. The EU has allocated $3.1 billion specifically to support these battery plants, with the individual member countries providing additional money.