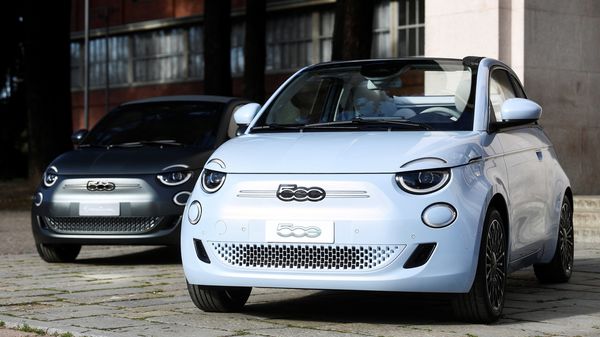 Fiat Chrysler defied fears over Italy's coronavirus outbreak to showcase an electric version of its 500 city car on Wednesday, as it strives to catch up with rivals in low-emissions driving while heading into a merger with Peugeot maker PSA.

Initially planned for the now-cancelled Geneva Motor Show, the presentation was held at an event in Milan - a rarity as large gatherings have been discouraged by authorities in most of northern Italy, which has seen Europe's worst virus outbreak.

With schools, universities and museums closed, and cafes forced to shut early for almost two weeks, the mood in Italy's financial capital is sombre, as it sits just 60 kilometres (37 miles) from the epicentre of the outbreak, where 11 towns are sealed from the outside world.

"We're here to show that FCA stands close to Milan and to Italy," Olivier Francois, head of the Fiat brand and Fiat Chrysler Automobile's (FCA) Chief Marketing Officer, told a restricted audience of journalists, before a press conference at Milan's design museum, where chairs were placed a metre apart to comply with local authority health requirements.

After the cancellation of the Geneva show, most companies have turned to virtual events to present their latest models.

Rome will close all schools and universities across the country from Thursday until March 15 and is considering further emergency measures, including the possible closure of cinemas, theatres and most public events.

The death toll from the virus rose to 107 on Wednesday and total cases in the country topped 3,000. 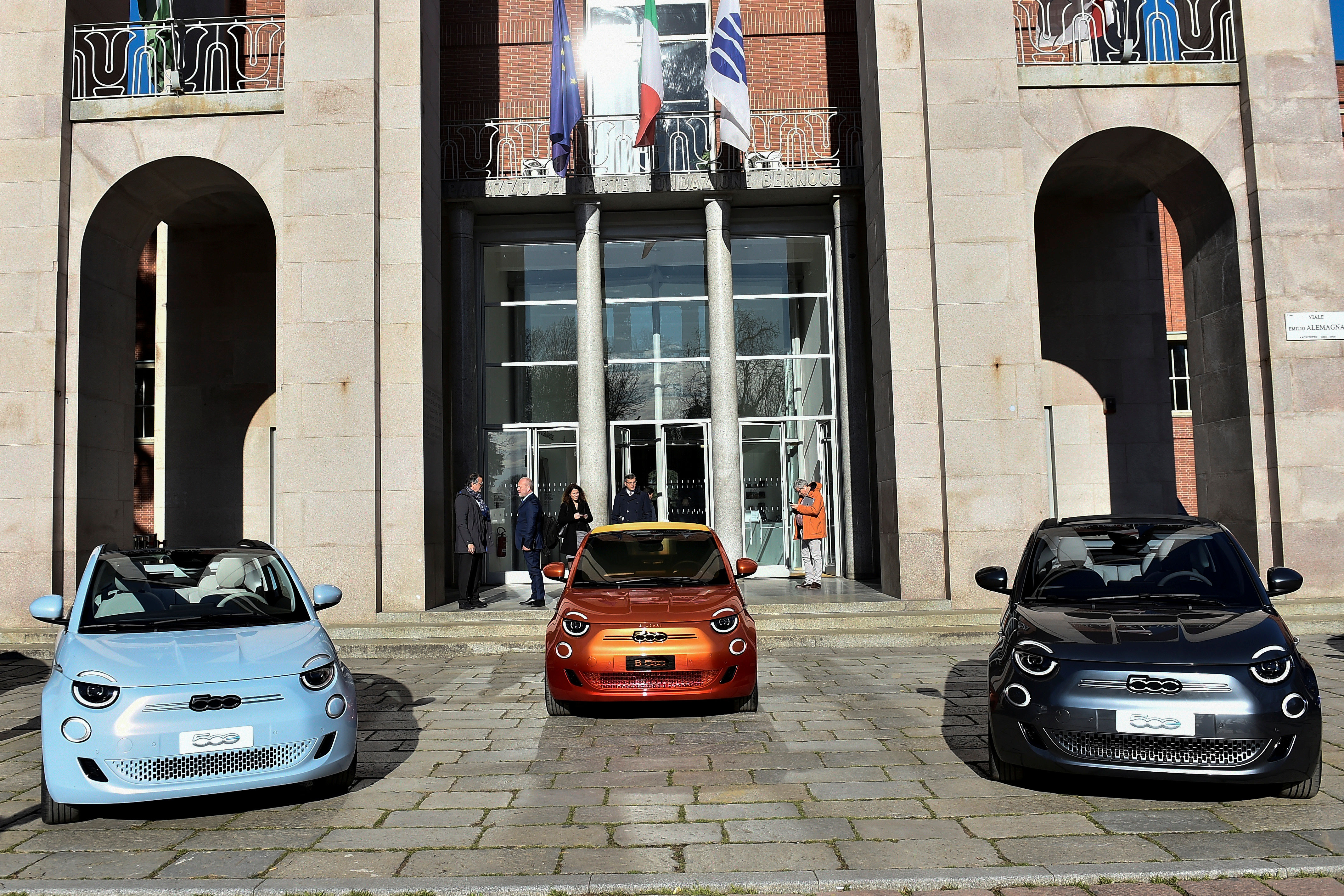 The original 500 small car, launched in the late 1950s and known affectionately as the "Cinquecento", quickly become a symbol of Italian urban design.

FCA said the selling price for the cabrio launch version would be 37,900 euros in Italy, excluding government environmental incentives, though it added cheaper versions would follow. That compares with a starting price of 16,000 euros for a petrol-engine 500.

Competing electric cars include the Mini Cooper SE with a starting price of 33,900 euros in Italy and Peugeot's e-208, starting at 33,600 euros.

"The 500 is not mass market, it's not the cheapest car in its segment, and so it will continue to be," Francois said.

An early version of the electric 500 has been produced in the United States to comply with local authority rules on zero-emission cars. But in 2014 former CEO Sergio Marchionne asked customers not to buy that car as FCA was losing money on it, and said he hoped to sell the smallest number possible.

Sales are expected to start in July, initially in Europe, with FCA hoping to sell 80,000 a year at full capacity.

FCA plans to have 12 electrified vehicles in its fleet by 2021. That includes both hybrid and full electric vehicles, new cars and electrified versions of existing ones, and light commercial vehicles.

The Italian-American automaker earlier this year started selling hybrid versions of the 500 and of its other small car, the Fiat Panda.

Its Jeep brand is also set to start producing hybrid versions of its Renegade and Compass models in the second quarter of this year, while its luxury Maserati brand plans to introduce hybrid and fully electric models this year or next.