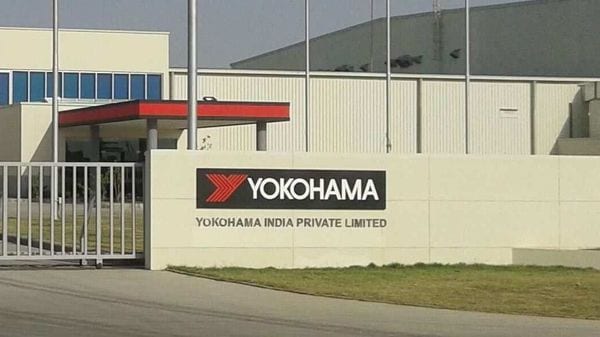 Japanese tyre major Yokohama on Monday said it has doubled manufacturing capacity at its Indian plant at Bahadurgarh in Haryana to 16 lakh tyres per year with the completion of second phase of expansion.

The company, which started operations in India in 2014 with an initial capacity of 7 lakh tyres per year, has also hired 200 more employees at the plant to meet requirements for additional capacity.

"In response to the increasing demand for Yokohama tyres in India and keeping in mind the projected market growth, we decided to double our domestic manufacturing capacities," Yokohama India Vice Chairman Anil Gupta said in a statement.

"Incidentally it has happened at an opportune time as restrictions on import of tyres have been announced by the government," he added.

This development also creates more job opportunities locally. Currently, the Bahadurgarh plant has over 500 employees and now with increased production, the number will go over 700, Gupta said.

With the technological expertise from the parent company in Japan, Yokohama will now mass manufacture its extremely popular 'Geolandar A/T' along with 'Geolandar SUV' and 'BluEarth-RV02' tyres at this facility, the company said.

"Several new offerings are also on the anvil to meet the changing needs of Indian motorists," the company added.